Later this year, Porsche will make up its mind about whether it will put it into production.

While we’re patiently waiting for Porsche to come out with the Cayman GT4 refresh, the talented engineers from Stuttgart are working on another derivative of their small mid-engined coupe. The company’s motorsport arm posted on Twitter the other day a series of images of a rally car study based on the current Cayman GT Clubsport. The vehicle in question will serve as a course car later this month during the Rallye Deutschland and is going to be driven by Romain Dumas, none other than the new record holder at Pikes Peak with the I.D. R electric rally car. 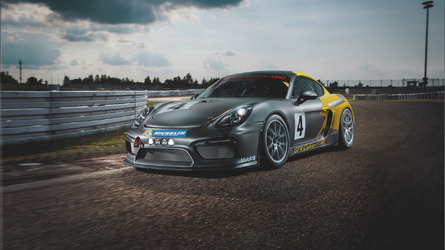 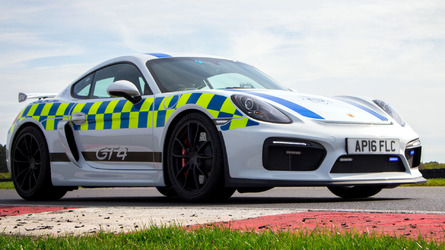 Porsche isn’t willing to spill the beans about the rally car’s oily bits just yet, but it does mention it will decide on a production version later this year. From what we’re able to see in the adjacent images, it looks a lot like the regular Cayman GT4 Clubsport, but with an extra set of lights on the frunk, a roof scoop, and skid plates to better protect the innards. Also noticeable are the white wheels with Michelin Pilot Sport tyres, and the OMP tow loops at the front and rear. 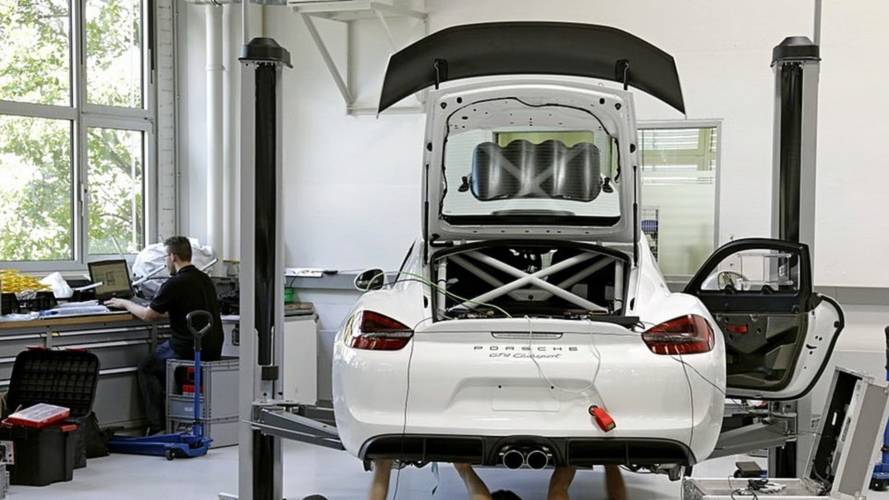 Something must be going on with the engine since there are wires sticking out, thus suggesting it will be tuned differently compared to the standard car. As a refresher, the latter utilises a flat-six 3.8-litre engine delivering 380 bhp to the rear wheels through a six-speed PDK. It’s 38 kilograms lighter than the road-going Cayman GT4 and benefits from a race-spec mechanical locking rear differential.

The street-legal 718 Cayman GT4 was spotted recently with minimal camouflage, thus hinting a reveal will take place in the months to come. Its track-only Clubsport counterpart was seen at Monza earlier this year and is expected to debut shortly after the road car. Both could get more power thanks to a bigger 4.0-litre unit inherited from the 911 GT3 as opposed to the current GT4s that use an adaptation of the 911 Carrera S’ 3.8-litre engine. 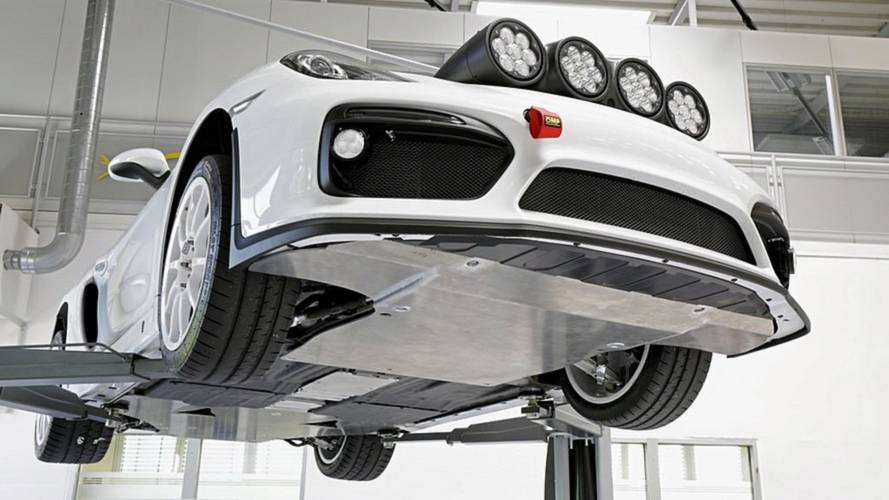