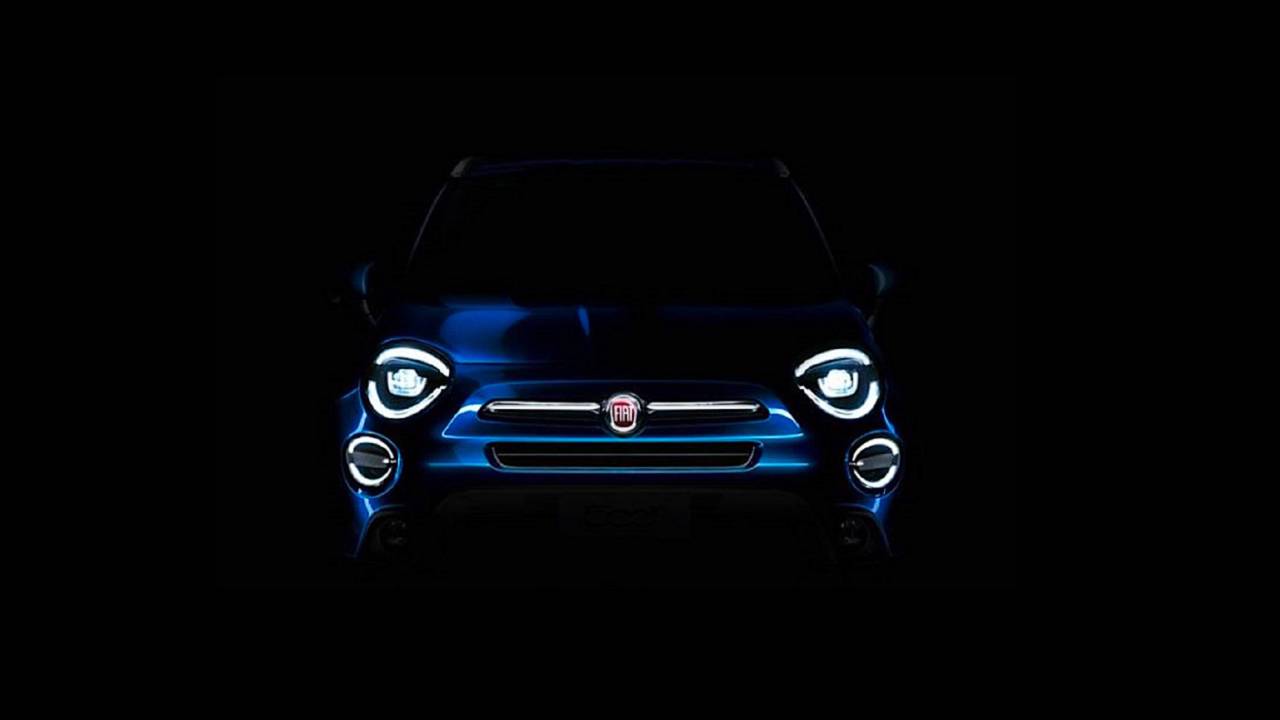 New LEDs give the 500X an upgraded look. Expect it to debut in September.

After visualising it via render and showing spy photos of it on the move, we now have an even better look at the facelifted Fiat 500X thanks to an official teaser image. The photo only gives us a small glimpse at the Jeep Renegade’s Italian cousin, but in it we see new LED headlights (as anticipated), and some updates to the fascia.

The facelifted Fiat 500X is coming:

Fiat 500X facelift spied getting pizza with a camouflaged Jeep

The biggest change is the headlight structure. Characterised by two thin LED strips that surround the main light fixture, it has an upscale new look. Below those LEDs are new LED daytime running lights, and below that the same classic fog lights carry over.

The look is a refresh, not a full makeover. The 500X will ride on the same platform is does currently, and should include most of the same powertrain options. We’ll have to wait a few more years to see a brand-new 500X; it's unclear when/if we'll see the crossover in the sheet metal considering it wasn't mentioned in FCA’s five-year business plan.

Sharing its mechanicals with the Jeep Renegade (shown below), which was also recently refreshed, we expect the Fiat 500X restyling to include updates under the bonnet as well. A more modern infotainment system and new 1.0- and 1.3-litre petrol engines should carry over. The Jeep produces 120 bhp and either 150 or 180 bhp depending on the trim.

Unfortunately, we won’t know much about the updated 500X until the official debut. The new compact crossover will be shown in September, and will go on sale later in the year.