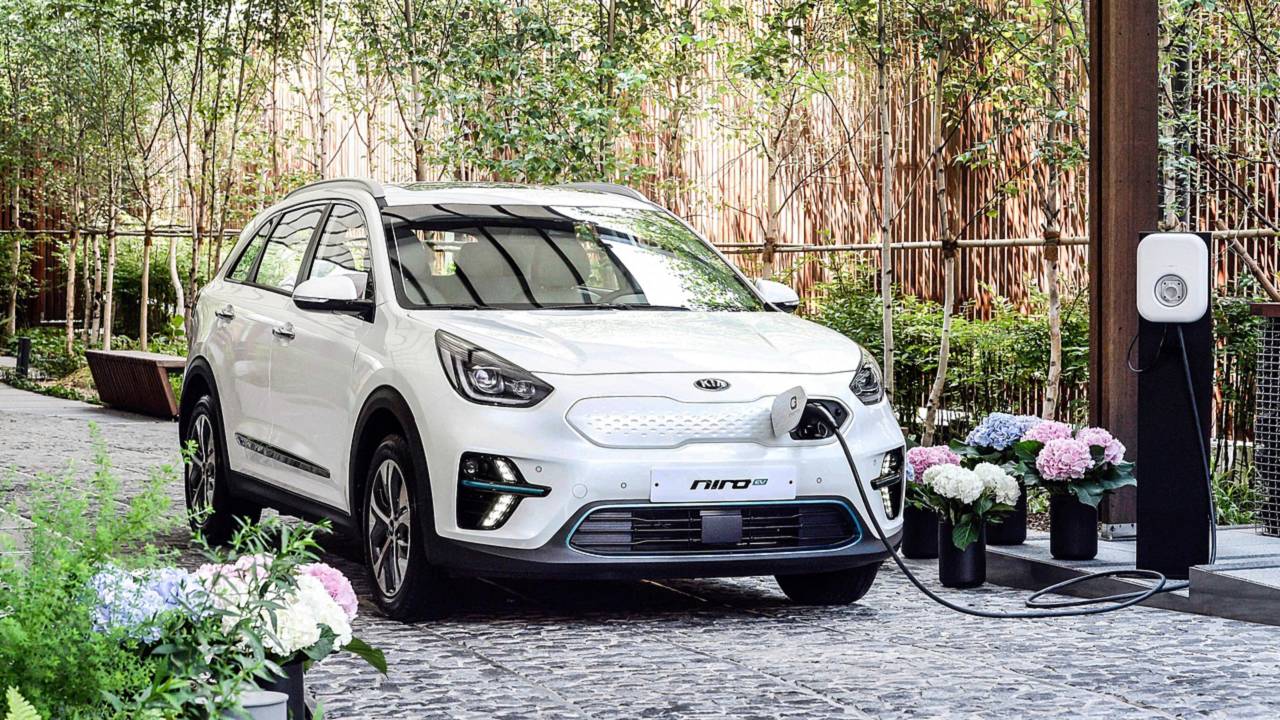 Electric car sales have fallen in 2018, despite government plans to encourage drivers into low-emission vehicles.

Figures released by the Society of Motor Manufacturers and Traders (SMMT) show that registrations of new electric vehicles (EVs) were lower at the end of July than at the same point in 2017.

The RAC said the result was driven by customers' concerns about electric cars' range and the UK's charging infrastructure.

“These figures show that there are still at a significant ‘sticking point’ for sales of pure EV vehicles," said the organisation's spokesperson, Pete Williams. “Drivers tell us that they still have anxiety about their range, the time it takes for them to fully charge and inevitably their price.

“Pure EV sales remain low and many are bought as a second vehicle where drivers choose them for local shorter journeys or for the daily commute while retaining a conventionally fuelled car for long journeys and motorway driving."

The news will come as a blow to the government, which wants more than half of new cars to be “ultra-low emission” by 2030. This includes electric cars and plug-in hybrids, such as the Mitsubishi Outlander PHEV, but not conventional hybrids such as the Toyota Prius.

But despite the government’s ambition and the rhetoric surrounding cars and air pollution, the results suggest that the public is not yet ready to ditch petrol and diesel engines altogether.

The SMMT’s July vehicle registration figures showed that petrol- and diesel-powered cars still make up the vast majority of vehicles sold, while “alternatively-fuelled vehicles” with electric or hybrid powertrains make up just 5.7 percent of the 1.5 million cars registered so far this year.

However, those in the halls of power may take some solace from the uplift in plug-in hybrid sales.

Registrations for these vehicles, which have both petrol and electric motors and can drive a short distance (often around 30 miles) on battery power alone, have seen registrations rise by nearly 39 percent so far in 2018.

“Plug-in hybrids represent a realistic alternative to conventional petrol and diesel vehicles, being capable of achieving similar ranges," said Williams. "Many give the option to operate as an emission-free EV in urban locations, yet retain the comfort factor that they can switch to conventional fuel driving when required and furthermore boost their overall economy.

“The RAC believes that, as a realistic option, we expect sales of plug-in vehicles to grow at a faster pace for the foreseeable future and certainly while we await a significant increase in the UK EV charging infrastructure with more rapid chargers in convenient destinations and on motorway service areas and on major strategic routes.”