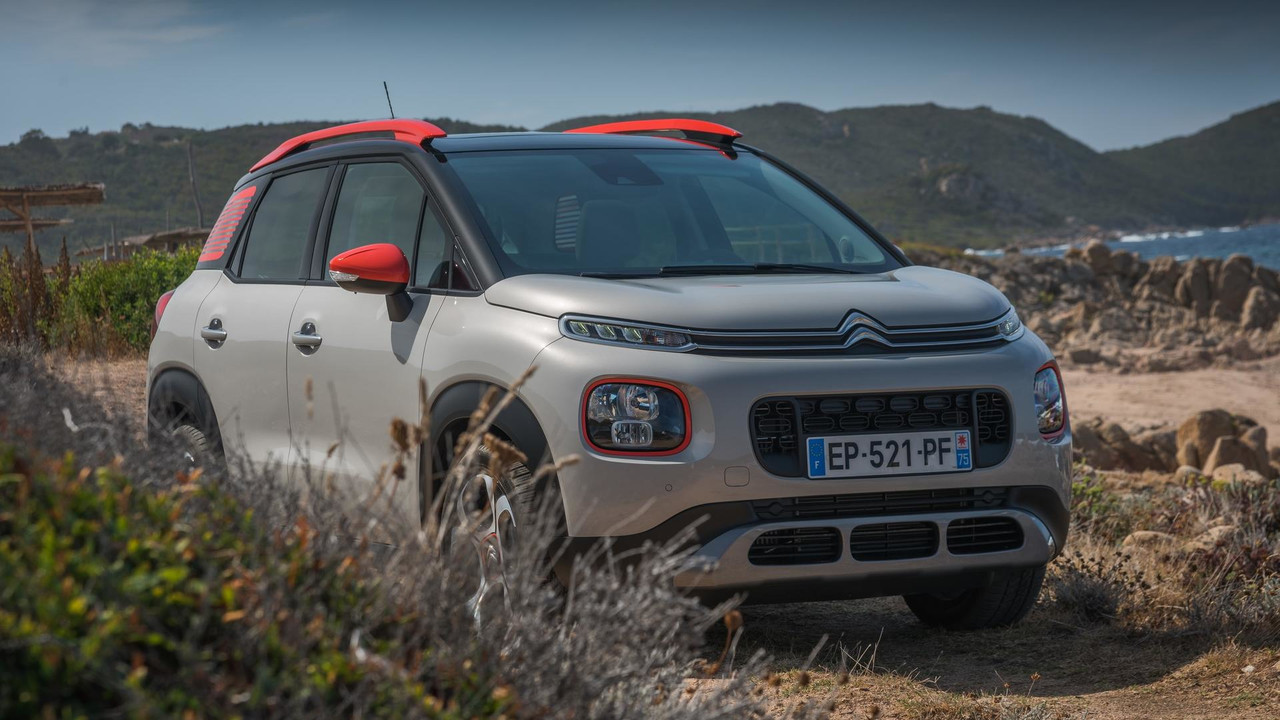 The car has only been on sale for 10 months.

Citroen has revealed that it has sold more than 100,000 examples of its C3 Aircross SUV worldwide since the car first went on sale back in October 2017. Around 40,000 of those were sold in the car's domestic market in France, with the 8,000 now roaming the streets of Britain putting the company ahead of projected targets for the car.

The French carmaker says that the success of the C3 Aircross – already the brand's second best selling model after the standard C3 – is contributing to strong sales figures that show the company up nine percent in sales when comparing the first half of 2018 with the same period in 2017.

Noting the figures, Citroen also revealed some other interesting stats about the car – for example, 55 percent of orders have been for the top trim level, which is badged Flair in the UK. Around a quarter of C3 Aircrosses sold in the last 10 months have been specced with two-tone roofs, and almost a third of customers go for the optional Colour Pack, which brings colour touches on the roof bars, rear quarter-lights, door mirrors and around the headlights.

Citroen says that the car has been successful across the world because of its practical modular layout inside, with easy folding on rear seats and plenty of storage throughout the cabin, as well as plenty of options to personalise the car with both exterior and interior touches.

The company's Aircross models are intended to bridge the gap between its traditional MPV models and more overtly SUV-focused cars. Citroen recently unveiled its large C5 Aircross SUV that goes on sale shortly – the French outfit has played up the emphasis it has begun to place on ride comfort and passenger experience, with trick suspension and redesigned comfort seats.