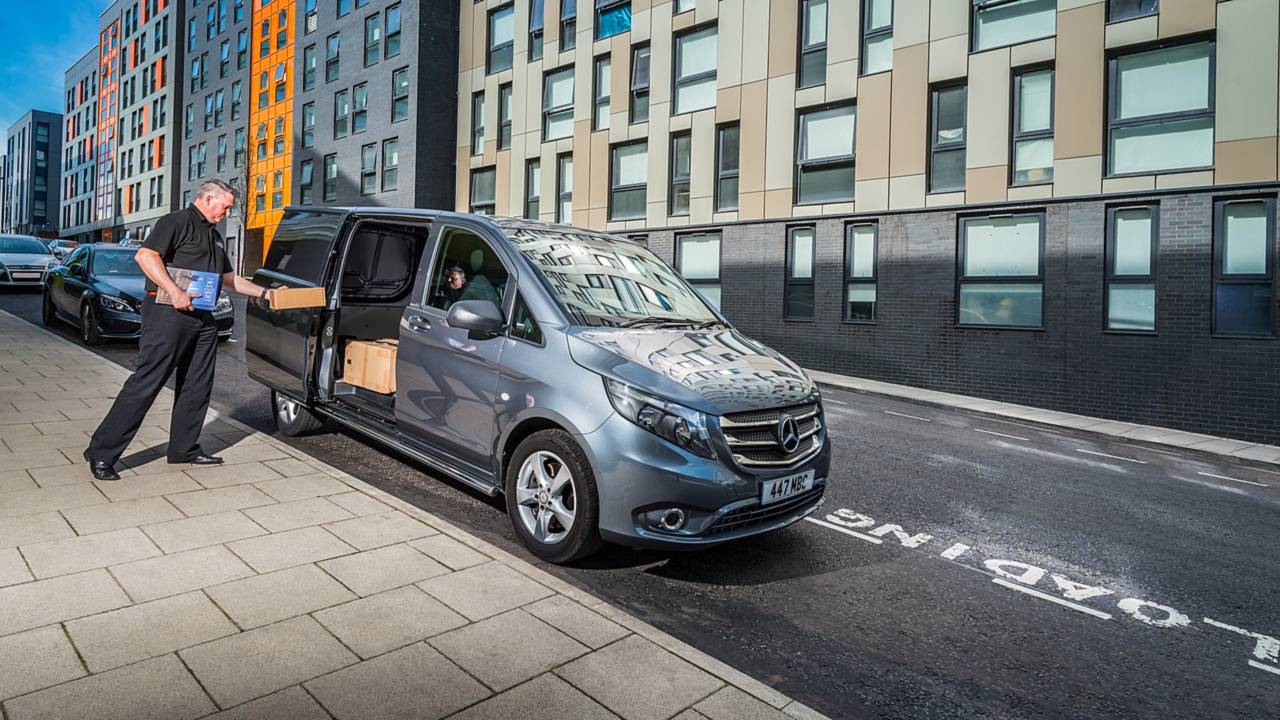 The government has been asked to postpone planned reforms to van road tax on the grounds that it could hurt small businesses.

Under the government's proposals, the rate of Vehicle Excise Duty (VED, commonly known as road tax) would be changed to mirror the system applied to cars. More polluting vans would incur a higher first-year fee than more environmentally friendly models, and a flat annual rate (probably around £250) thereafter, although this would rise in line with inflation. Only zero-emission vans such as the Nissan eNV-200 would be exempt.

But the Federation of Small Business (FSB) and British Vehicle Rental and Leasing Association (BVRLA) said the scheme would cause problems for small companies dependent on vans.

According to the two organisations, the move should be delayed until more low-emission vans are commercially available.

The BVRLA hasn't shunned the plans altogether, though, having welcomed the government's aim of encouraging the uptake of low-emission vans.

However, the association said existing low-emission vans were few in number and “far more expensive” than their diesel equivalents.

As a result, the BVRLA said changing tax rates would “penalise van users for carrying out their necessary everyday work.”

“BVRLA members are keen to embrace lower emission vehicles and want to play a part in improving the UK’s air quality,” said BVRLA chief executive Gerry Keaney. “However, the government’s approach will have the unintended consequence of penalising hard-working businesses.

“By heavily focusing on leveraging taxation the Government is missing a trick to incentivise the much-needed production of a greater number of affordable, low emission vans. Van users in the UK currently don’t have much choice across all weight ranges."

Martin McTague, the FSB’s policy chairman, added: “Around two thirds of FSB’s small business members rely on vans for transport and deliveries. Without these vehicles, they cannot provide their vital services throughout the UK, including those operating in busy town centres. Small businesses are keen to play their part in improving air quality, but they continue to face barriers to adopting new, cleaner forms of transport, including the high cost of replacement vehicles and lack of charging infrastructure.

“Until these barriers are addressed, small businesses cannot avoid the additional costs associated with policies designed to incentivise road users to adopt greener forms of transport."