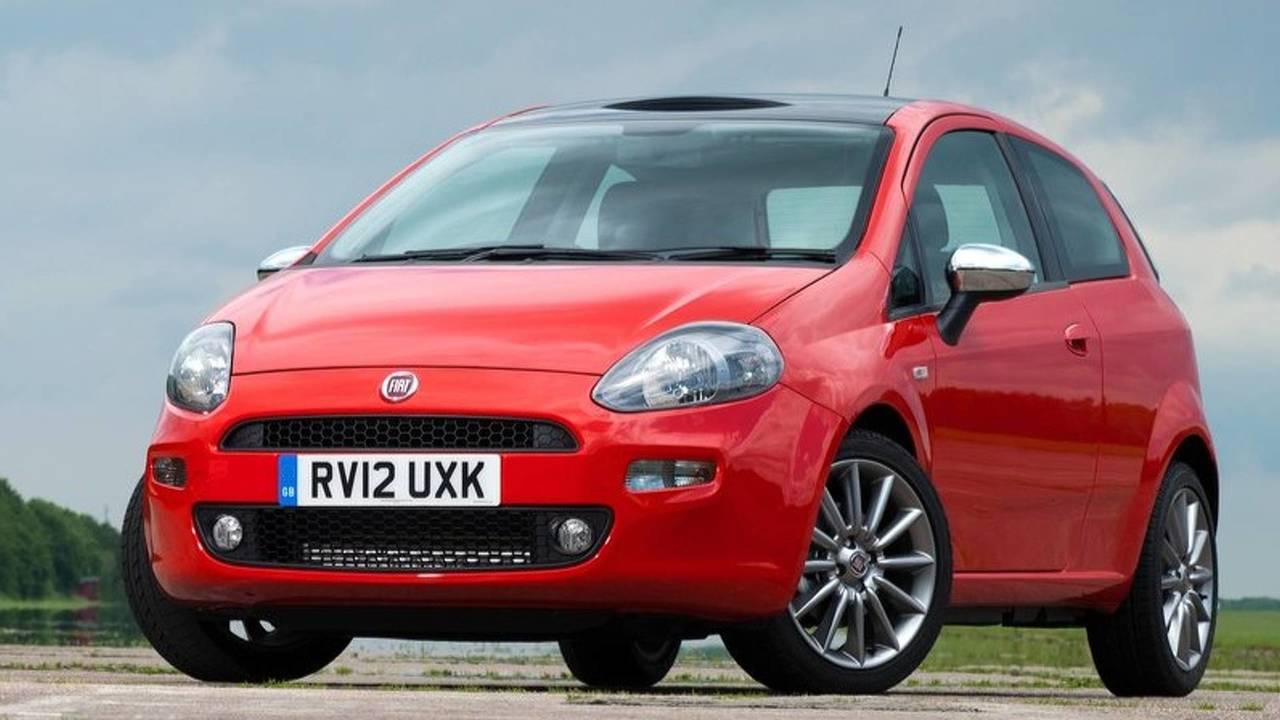 The venerable supermini has sighed its last and likely won't be replaced.

The Fiat Punto has been taken out of production after 13 years on sale, a quiet end to one of the Italian carmaker’s most long-standing models.

It is believed that the supermini won’t be replaced, and that the company plans to use the production space that the Punto frees up at its Melfi plant in Italy to build a second Maserati SUV.

The Punto was ominously left out of Fiat-Chrysler’s future plans back at the beginning of June when late-CEO Sergio Marchionne revealed model plans for the next five years that focused heavily on Alfa Romeo and Jeep.

The first-generation Punto, which was produced between 1993 and 1999, was voted European car of the year in 1995, winning praise for its practicality and Italian style. Italian coachbuilder Bertone even build 55,000 convertible versions of the car that were sold worldwide.

The second-generation car was introduced at the end of 1999 and would stay on sale until 2010, overlapping with its successor. This version brought a sharper take on the Punto styling package. When the new, much larger third-generation version was revealed in 2005, they were initially pitched as separate models, with the new car called the Grande Punto and the older version dubbed ‘Classic Punto’.

The Punto took back its more usual name in 2012 after seven years on sale, but after 13 years on sale, the supermini has long since outstayed its welcome. The Punto has long been comprehensively outclassed by the opposition – where it used to fight against Fiestas and Polos, Korean carmakers have snuck in and bested it both on price and quality.

The car’s last bout of notoriety came with the news earlier this year that the creaky Punto had become the first car rated by crash testers at Euro NCAP with no stars.