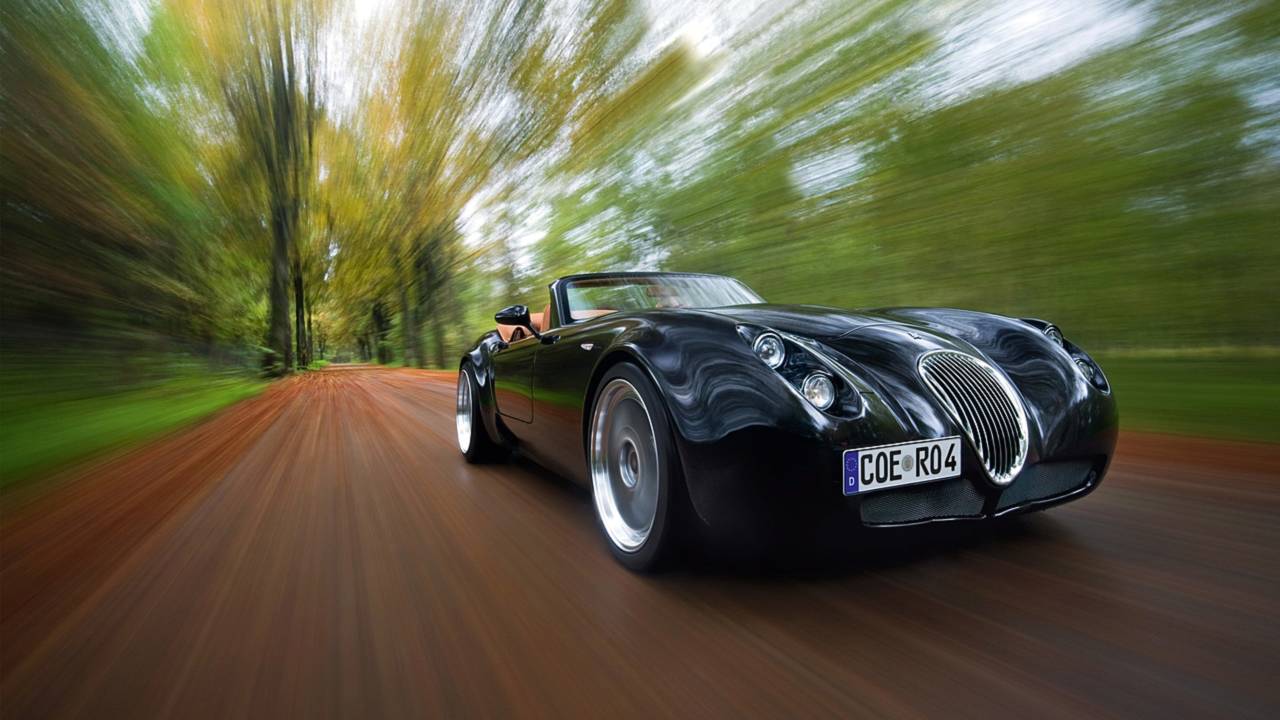 Germany's answer to Morgan is making a comeback.

Rejoice! One of the coolest car manufacturers on the planet is back from the dead!

Wiesmann was kind of like a German Morgan, in that it built modern sports cars to an old-fashioned recipe with classic design cues thrown in for good measure. Unlike Morgan however, Wiesmann has been on ice for a few years. The business founded by Martin and Friedhelm Wiesmann back in 1988 was liquidated in 2014 following a failed insolvency process and an unsuccessful takeover by a British consortium.

None of that really matters now because, under new ownership, the company is back in business and has plans to release a new model next year. We don't know much about that new car, but we can pretty much guarantee that it will be powered by a BMW M engine, and have styling inspired by the sports cars of yesteryear.

"Wiesmann is the last thoroughbred European sports car, built in Germany and I am very happy to play a part in creating its exciting future." said Roheen Berry, Managing Director of Wiesmann Sports Cars.

Before then, the company will mark its return with a display at Salon Prive where it will be showing off two of its V8 powered Heritage Editions, a GTMF5 Coupe and an MF4 Roadster.

"This is a very exciting time for Wiesmann and we are thrilled to play a part in the relaunch of this iconic sports cars brand" said David Bagley, Co-Founder & Sales Director of Salon Privé. "Having known the brand for a number of years, what they offer is exceptional – a true purists’ driving experience courtesy of the latest BMW M-Power units matched with an unmistakeable attention to detail in the build quality and a finish that epitomises bespoke build at its absolute best."