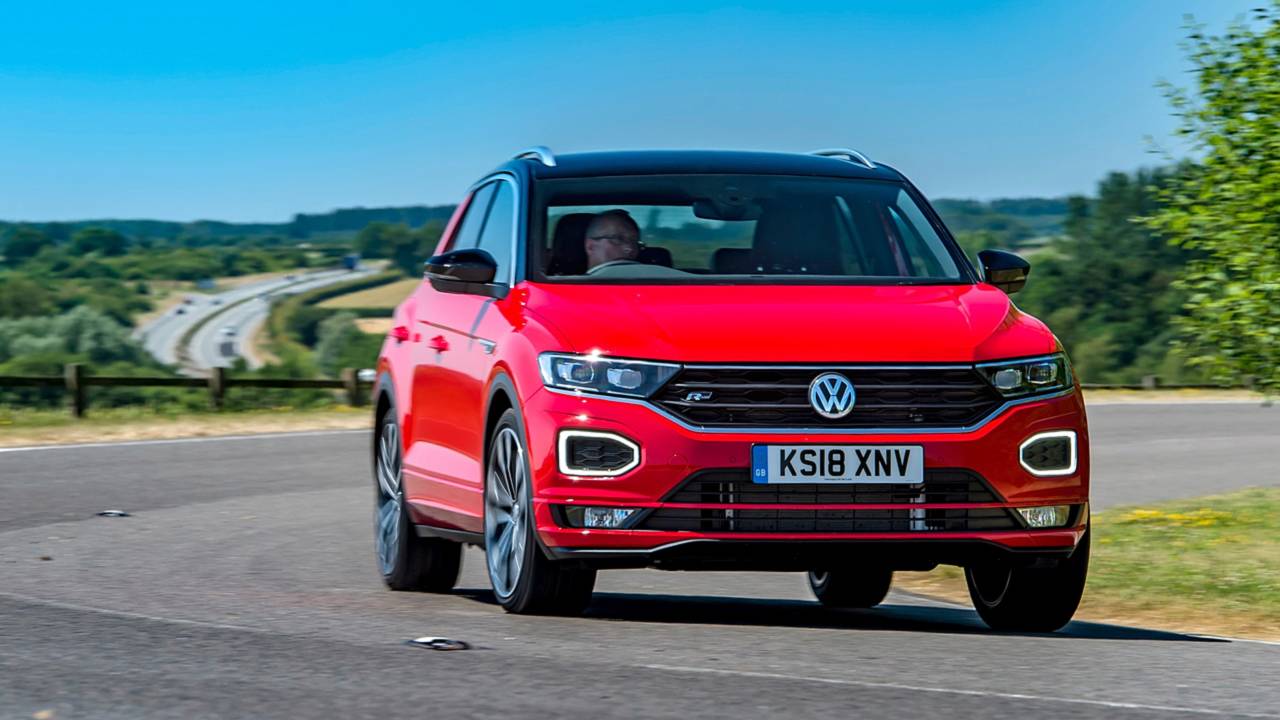 Volkswagen isn’t merely content to launch a car and be done with it, the German carmaker likes to tinker – Exhibit A is the new 1.6-litre diesel engine that has just been launched in the company’s T-Roc SUV.

Originally launched with just two petrol engines at the beginning of the year, UK buyers now have to make the difficult decision between three petrol and two diesel options.

More from the T-Roc:

The new 1.6-litre TDI comes with a six-speed gearbox and is rated at 113 bhp and 184 lb-ft – Volkswagen isn’t ready to release the official new WLTP economy figures for the car yet, but says that it manages 115 g/km CO2 emissions on the old NEDC test still used for calculating tax bands.

The 1.6 diesel will serve as an entry unit, offered with a manual gearbox and front-wheel drive, where the 2-litre diesel engine can be had with four-wheel drive. Petrol options include an entry-level 1-litre unit, as well as a 1.5-litre engine and the range-topping 2-litre TSI number that comes with four-wheel drive and the seven-speed DSG auto transmission.

Every T-Roc gets an 8-inch colour touchscreen and VW’s Composition Media infotainment system that can be paired with two separate phones, and has a CD player and DAB radio. Also standard is autonomous emergency braking, halogen headlights with LED day-running lights, climate control and heated electrically adjustable door mirrors.

Higher up the range you can spec the car with adaptive cruise control, contrasting roof colours, satnav and even 19-inch alloys on the top-spec R-Line model.

The 1.6-litre diesel-engined T-Roc is available to order from VW dealers now. It’s not the only SUV action that the company will see this year – Volkswagen is set to reveal its new small T-Cross SUV before 2018 is out, for sale in 2019.