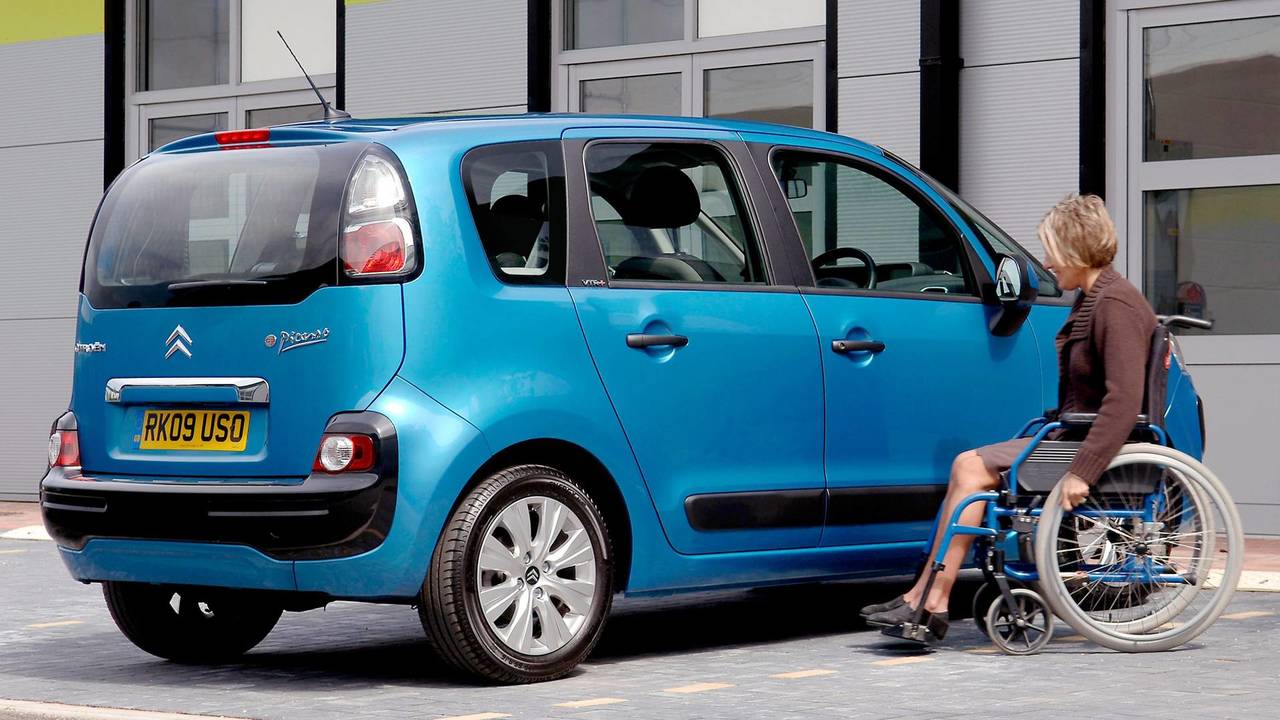 Only a third will stand up for disabled parking rights.

A new study from YourParkingSpace.co.uk has revealed that only a third of Brits would challenge someone for parking in a disabled space when they shouldn't be.

That could change from next year though, with an update to the blue badge system which will allow those with disabilities that aren't immediately visible, such as autism or mental health conditions, to obtain a blue badge.

20% of parking spaces should be converted to EV charge points

"It is admirable that almost a third of Brits would confront someone misusing a disabled parking spot," said Harrison Woods, managing director at YourParkingSpace.co.uk. "Given the changes to the system in 2019 it might be prudent for those millions of Brits willing to challenge a suspected disabled parking space misuser to show some restraint and not jump to a hasty conclusion if they suspect someone is parking in a disabled spot dishonestly just because they cannot see any outward signs of a disability."

"Indeed, YourParkingSpace.co.uk welcomes the changes to Blue Badge parking as it recognises that mobility can also be difficult for people with a less obvious illness."

Other findings from the report includes the revelation that many Brits would back harsh punishments for those that misuse parking spaces – five percent even called for driving bans of at least three months, while one in 10 wanted the maximum fine for the same offence increased to £1,500.

"It is helpful to see acknowledged that it is not just physical impairments that can make mobility difficult but also some mental health issues as well," said Sue Bott CBE, Deputy Chief Executive at Disability Rights UK. "We supported the Government’s proposals at consultation stage and are delighted that this long overdue change has been made."