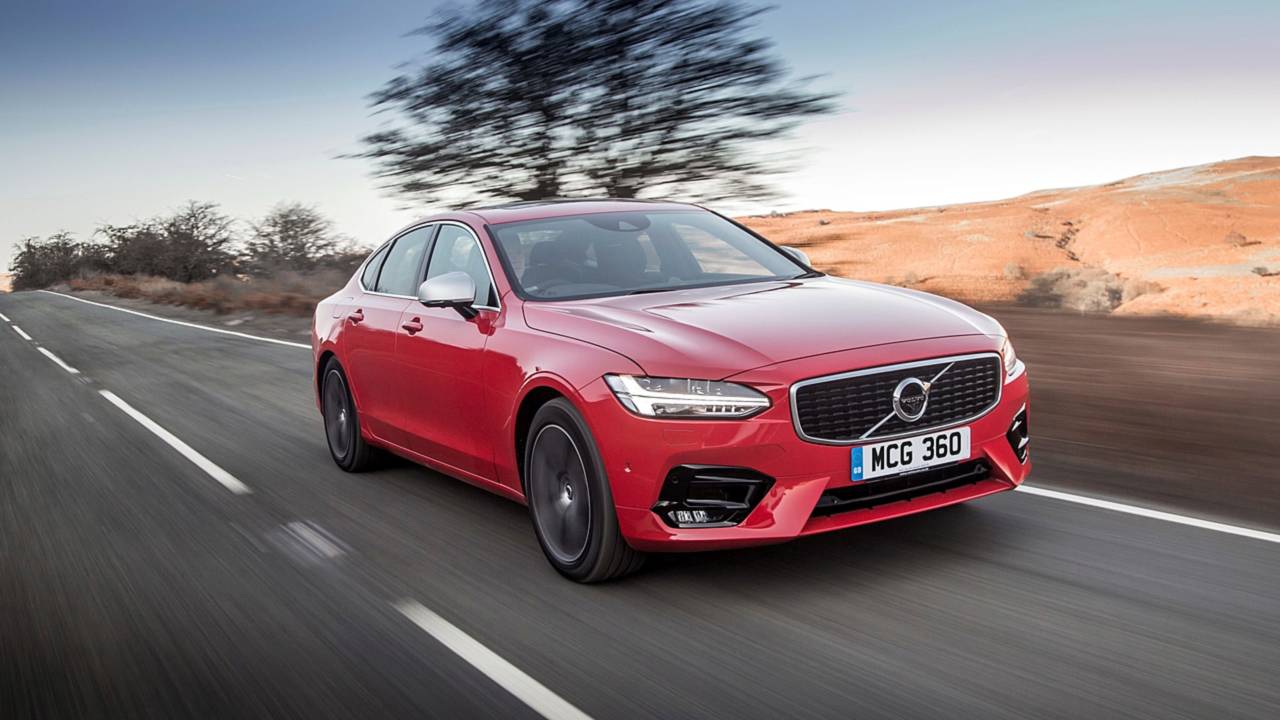 The Swedish outfit has gone for a blend of power and economy with this new motor for its big cars.

The popularity of diesel might be tanking in the UK, but with its new petrol engine Volvo is hoping you won't miss the black pump at all. The carmaker has announced that its new turbocharged T5 petrol engine is on its way to the UK on the S90, V90 and XC90 ranges.

The 247 bhp, 258 lb-ft motor has been developed specially for the Swedish carmaker’s larger models, with an emphasis on fuel economy and emissions as part of the company’s Drive-E range of engines.

Volvo describes the 2-litre petrol engine as “compact and lightweight,” with extensive use of aluminium in its construction. The engine is fitted with an eight-speed automatic transmission as standard.

The new motor uses a host of sophisticated tech according to the carmaker’s engineers, including a variable valve system that supports driveability as well as overall efficiency, advanced combustion control and measures to reduce power losses through internal friction. The engine’s single-scroll turbocharger uses exhaust gases to force more air through the induction system, increasing responsiveness to driver inputs.

In the S90 saloon, the new T5 is available in all model trims apart from the entry-level Momentum and the Momentum Pro, and joins the existing T4 petrol, D4 and D5 PowerPulse diesels, and the T8 Twin Engine petrol/electric plug-in hybrid. Despite being the most powerful non-hybrid unit in the range, Volvo says that the T5 manages a combined cycle economy of 42.8 mpg and 154 g/km CO2 emissions. There’s still performance available, with a 0-62 mph time of 6.8 seconds and 140 mph top speed. The S90 T5 is available from £41,120 on-the-road for the R-Design version.

Customers for the XC90 SUV can specify the T5 with all-wheel drive in all model grades, starting with the Momentum, which has an on-the-road price of £50,435, and topping out with the luxuriously specified Inscription Pro at £59,235. The XC90 T5 AWD achieves official combined cycle figures from 35.8 mpg and 184 g/km, while acceleration from rest to 62 mph is dispatched in 7.9 seconds.

Orders are already open for all new T5 models at Volvo dealers nationwide.