Suzuki Baleno to be sold as a Toyota 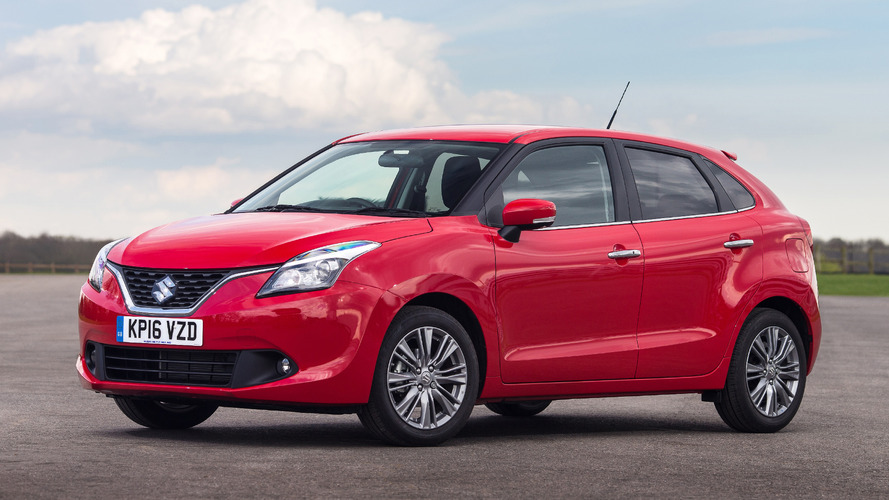 Towards the end of May, Toyota and Suzuki inked a deal to jointly work on a couple of projects to benefit both Japanese automakers. The tie-up is about Suzuki developing a new engine with tech assistance from Toyota and Denso, and it also stipulates Toyota will be able to sell cars engineered and manufactured by Suzuki.

How Toyota and Suzuki got together:

Toyota, Suzuki are going steady now thanks to new agreement

Indian business news publication Livemint is reporting the two companies have reached an agreement regarding the first cross-badged car. The Baleno will get the Toyota badge in India where 20,000 to 25,000 cars will be supplied by Suzuki from its factory located in Gujarat. Aside from switching logos, the five-door hatchback will go through some subtle design changes, such as modestly revised headlights and taillights along with an updated front grille.

While Suzuki and Toyota have refused to issue an official response about the report, it is believed the Toyota Baleno will go on sale in the first quarter of the next fiscal year. Two people close to the matter are saying the automakers have decided the Baleno will be the first cross-badged car and have already agreed upon the styling tweaks as well as the number of cars that will be supplied.

It’s worth mentioning the Baleno won’t be the only car to be sold under two different brands as Suzuki will also allow Toyota to sell the Vitara small crossover while the Corolla saloon is going to carry the Suzuki logo in India.

The partnership between the two companies is not entirely limited to the Indian market taking into consideration the deal also involves Suzuki-developed cars built by Toyota in India being sold by both brands in Africa and additional markets.