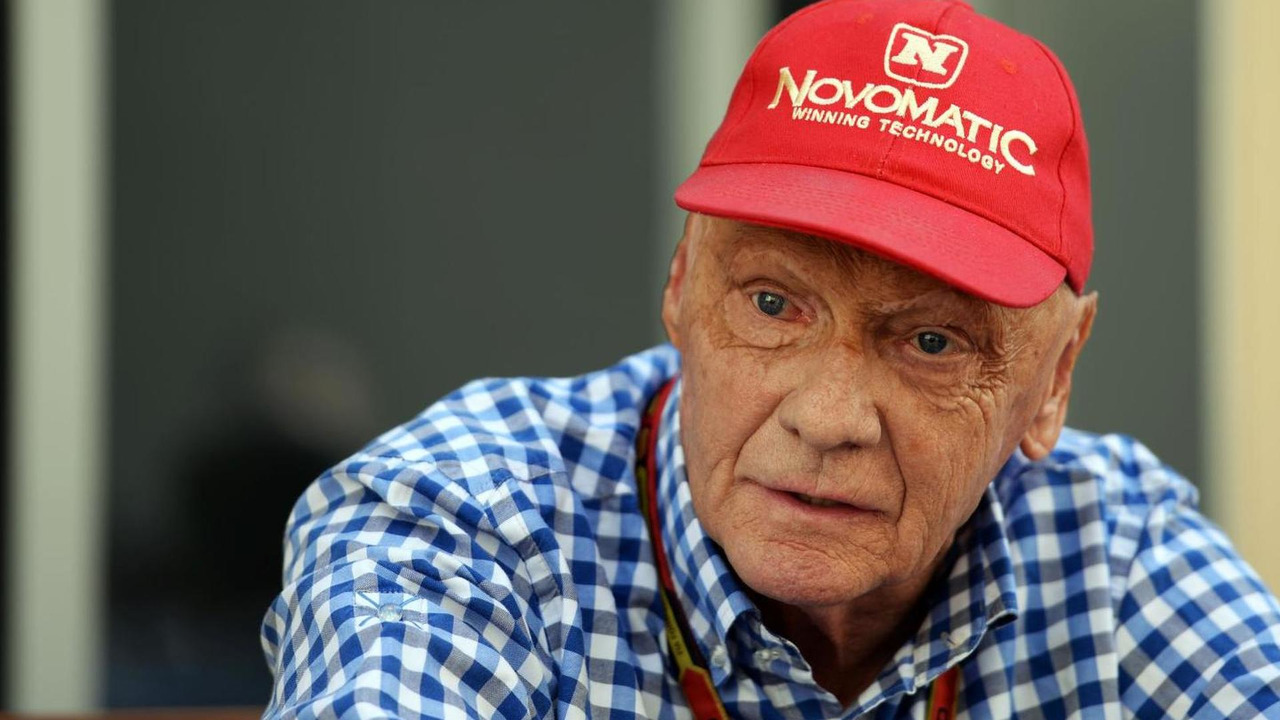 Minimal information has been released since then other than to confirm a positive start to Lauda’s recovery, and insist that this was not a legacy of the lung injuries sustained by Lauda in his fiery Nordschleife crash in 1976.

On Monday a statement released by the Austrian general hospital and Medical University of Vienna said developments after the transplant were “very satisfactory”.

It detailed that 24 hours after the operation, Lauda was fully conscious and could be extubated and breathe independently.

The statement added: “Since then there has been a continuous improvement. All organs function well.

“The patient will continue to be cared for at AKH Wien until he recovers completely.”

The Austrian hospital performs around 120 lung transplants a year.

Lauda’s surgery was conducted by Walter Klepetko, head of thoracic surgery, and Konrad Hotzenecker. Reports in Austria have suggested Lauda will be able to return to work if he makes a full recovery, which will take several weeks.

Lauda is non-executive chairman of the Mercedes F1 team, and has been a regular presence in the paddock in that role.

Last week, after news of his surgery first emerged, Mercedes team boss Toto Wolff had urged his colleague a fast but sensible recovery.

"We have missed him by our side in Hockenheim and Hungary, and can't wait to have him back with us,” said Wolff.

"The recovery he faces is not a race. But I'm sure he will soon be telling every nurse and doctor that he has had enough of hospital.”