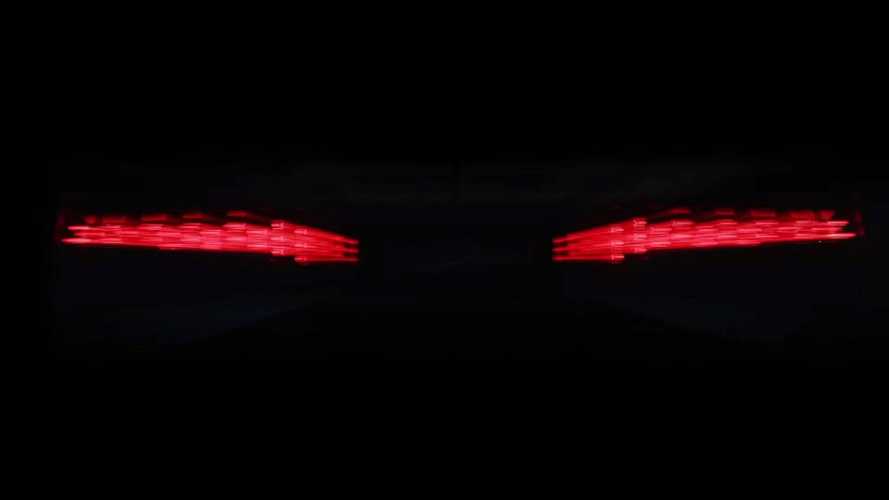 Bugatti executives are tight-lipped so far.

Bugatti has launched a series of teaser videos leading up to the reveal of the Divo later this month. The eight-part series is running on the automaker’s Facebook page, and we’re already four videos in. If you’re panicking about what details you may have missed, don’t be. Each video is about 30 seconds long, and so far we haven't learned anything we didn't already know.

Here's what we know on the Divo:

We have the videos embedded below. Spoiler alert – Bugatti boss Stephen Winkelmann tells us the Chiron-based car will be light and have a “lot of downforce to be agile and nimble.” Director of Bugatti Design Achim Anscheidt tells us the car is named after famed 1920’s Bugatti race driver Albert Divo. Head of Exterior Design Frank Heyl tells us the Divo retains its Bugatti design DNA with a “completely new form language.” And in the last video, Divo Project Leader Pierre Rommelfanger reminds us it will have less weight with more downforce. Be sure to scroll after the videos, because there are a few more items of interest to discuss.

Naturally, we’re excited to see what the Divo is all about, and more importantly, what it’s capable of. When the Chiron debuted for 2016 with its quad-turbo W16, everyone expected it to be the accept-no-substitute king of speed. It set a blistering 0-249-0 mph record, but while Bugatti was still bragging about the run along came Koenigsegg with the Agera RS, and we know what happened from there. Whereas we were expecting Bugatti to make a 300-mph record speed attempt with the Chiron, now we’re talking about lower speeds and higher downforce with the Chiron-based Divo.

Does this mean Bugatti is giving up on the top speed record? More importantly, does this mean the automaker will seek a Nürburgring record instead? We’ll know more on August 24 when the Divo is officially revealed to the world.