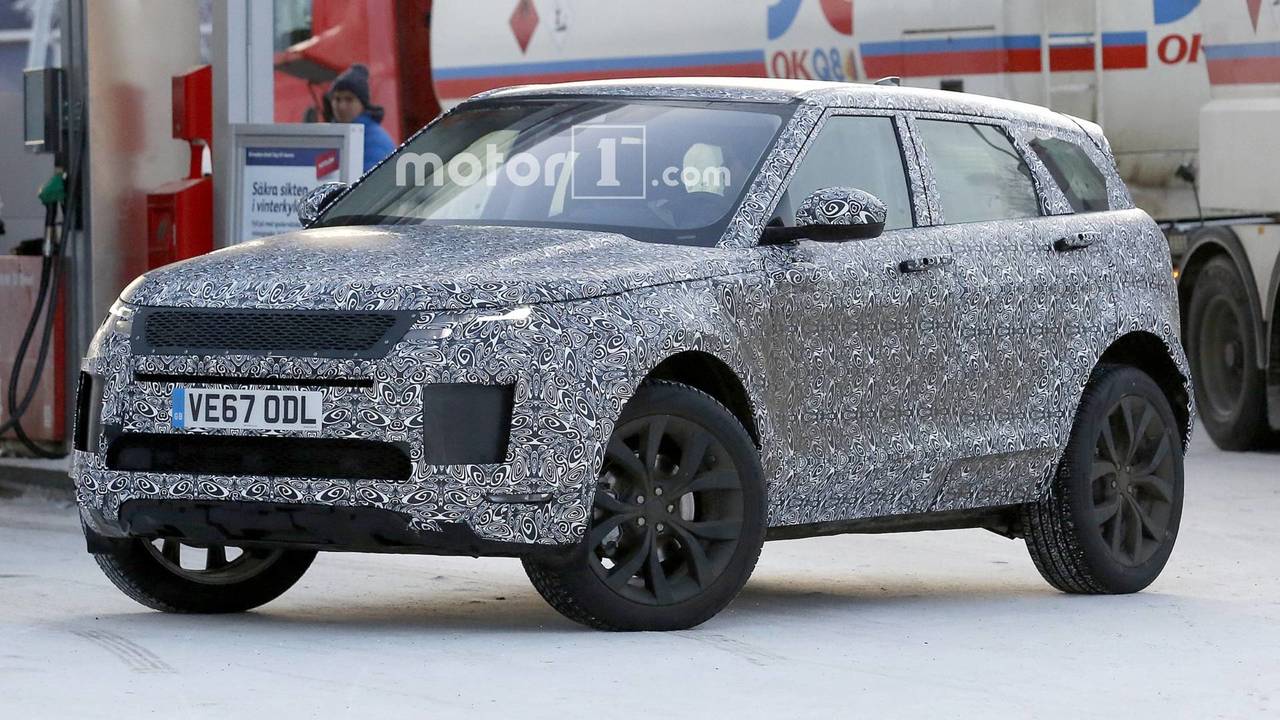 The Evoque will be first.

Jaguar Land Rover will refresh every model it makes over the next six years.

The revelation comes in the form of a report from Autocar, which says the Indian-owned company will introduce four new models during that time.

Jaguar Land Rover will finally release the all-new Defender shortly. That will be joined by a Range Rover-rivalling luxury SUV from Jaguar and a road-oriented electric Range Rover. There will also be a second-generation Range Rover Evoque.

The new Evoque will ride on a version of Jaguar Land Rover's steel Premium Transverse Architecture (PTA) platform. The platform will offer both rear- and all-wheel drive setups, as well as being able to handle Petrol, diesel, and plug-in hybrid powertrains.

It will also be the first model to be offered with Jaguar Land Rover's new cleaner Ingenium diesel engines which convert 98 percent of nitrous oxide emissions into harmless gasses. The new engines, which also have electric-driven turbochargers (a feature that will be rolled out across all of Jaguar Land Rover's petrol and diesel engines) are actually much cleaner than emissions regulations require.

The upcoming car's transmission will also eventually make its way onto the Jaguar i-Pace crossover and the Land Rover Discovery Sport – which according to the British publication, will be the second new car to be built on the PTA platform, although Jaguar Land Rover will eventually migrate all of its products over to its new aluminium Modular Longitudinal Architecture (MLA) platform