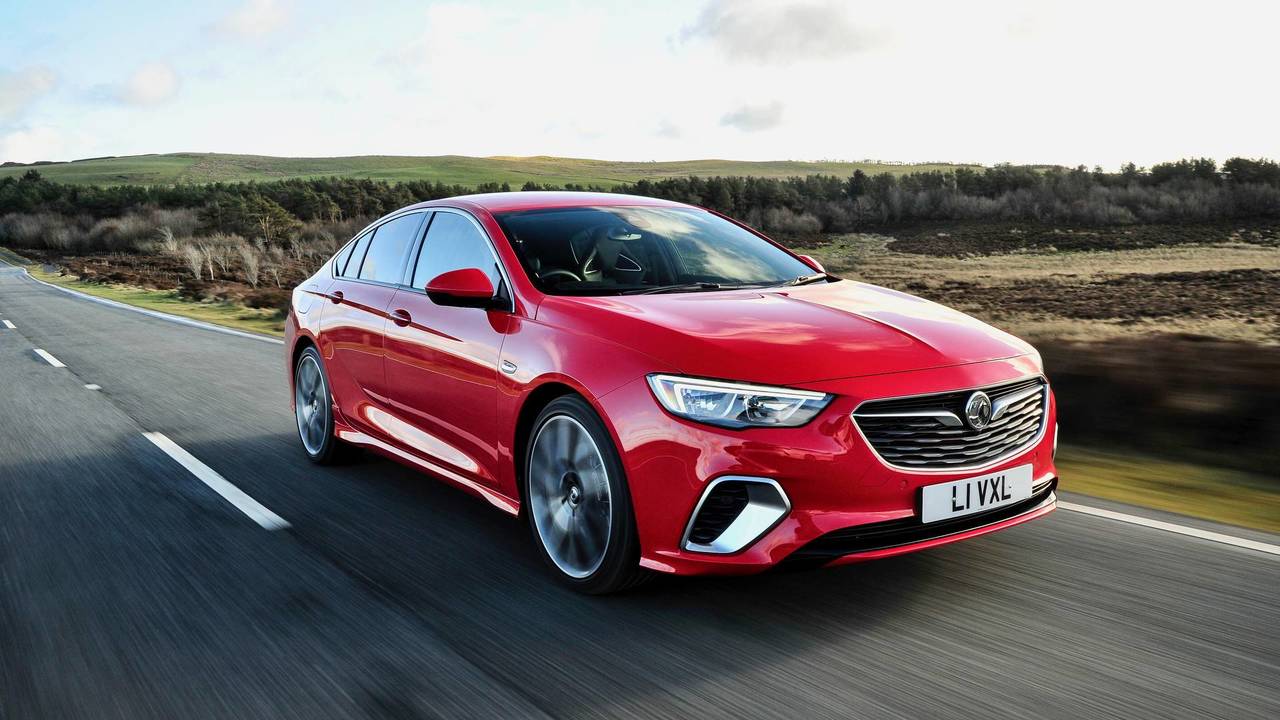 Yet another cost-cutting measure from PSA.

Production of the Vauxhall Astra hatchback and Insignia is set to slow after it was revealed that sister brand Opel will be reducing production at two of its factories on the continent.

The move, revealed by German regional newspaper Allgemeine Zeitung, is the latest in a line of cost-cutting measures implemented by both brands new owners PSA.

At the company's Ruesselsheim plant, where all variations of the Insigina are produced, production will drop from 55 cars per hour to 42, while at the Eisenach plant where the Corsa (above) and Adam (below) are built, production will be reduced from 37 cars an hour to 30.

The move follows a similar change at Opel's factory in Gliwice, Poland where the hatchback version of the Astra is built. Production there has already dropped considerably from 40 cars per hour to just 25.

Opel and Vauxhall have to far declined to elaborate on the production changes, but a company spokeswoman did tell Reuters that "Of course, we regularly adjust production planning in our plants."

Last month Opel and Vauxhall announced a shock return to profit after several years of losses.

The company’s profit in the first half of 2018 running up to 30 June hit £1.3bn, with turnover hitting £34.3bn thanks to reductions at its UK factories, the introduction of Peugeot platforms and technology, and cost reductions totalling nearly £600 per car.