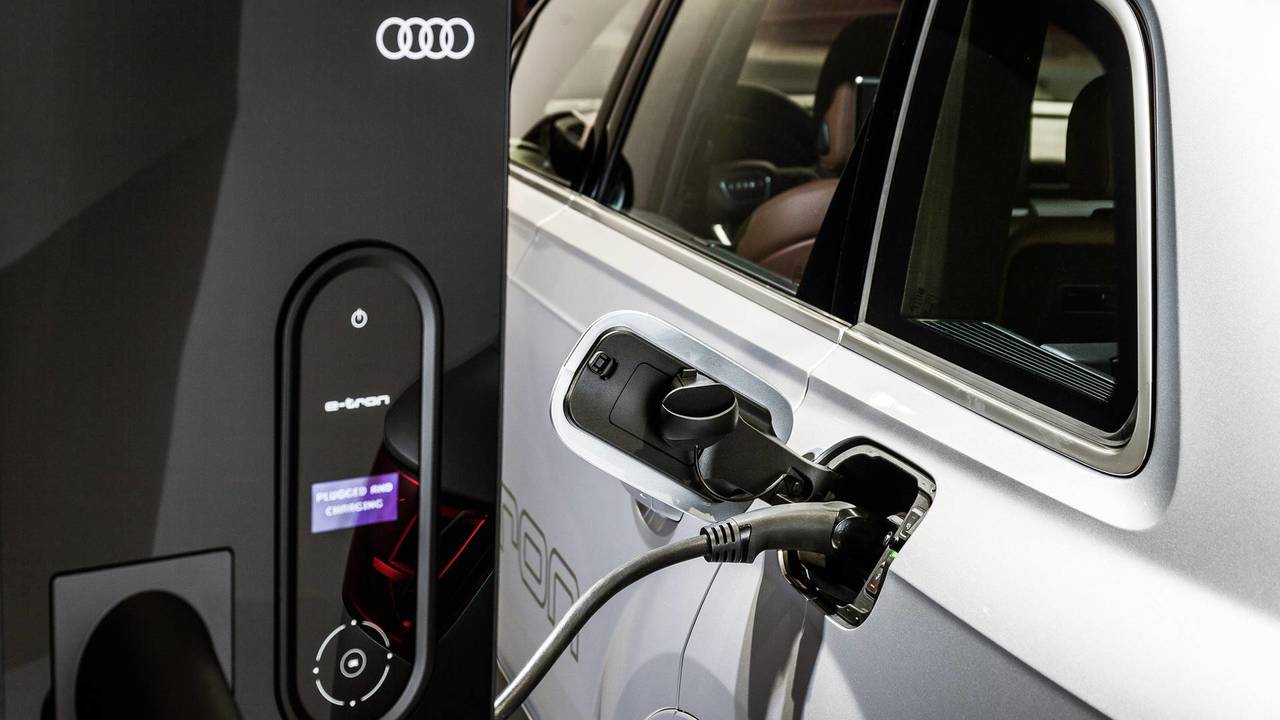 Diesel registrations are down by a quarter as petrol and hybrid cars make up the difference.

Sales of plug-in hybrid cars rocketed by a third in July as diesel sales continued their slump despite a softening in the government stance.

Government should 'back new diesels' to combat climate change

The government has recently said it wants a “technology-neutral” move to zero-emission motoring, and, according to Auto Express, Business Secretary Greg Clark said there was still “a place for diesel” in the automotive industry.

However, this doesn’t seem to have changed the tide of public opinion, as customers continue to move away from diesel. Figures from the Society of Motor Manufacturers and Traders (SMMT), show that new diesel registrations fell by almost a quarter (24.4 percent) in July of this year, while sales are down by almost 30 percent during the first seven months of 2018.

And although petrol-powered cars are filling much of the gap left by their diesel stablemates, it’s plug-in hybrid cars that are seeing massive sales growth.

Petrol car registrations have risen by 12 percent so far in 2018, but alternatively fuelled vehicles, such as hybrids, electric cars and hydrogen-powered vehicles, have shot up by almost a quarter (23.8 percent).

The market share of such vehicles rose to a record 6.5 percent in July, while diesel sales accounted for 31.9 percent of the month’s total – down from 42.7 percent in July 2017.

According to the SMMT, the biggest winners were plug-in hybrid vehicles, such as the Mitsubishi Outlander PHEV, Audi A3 e-tron and Volvo XC90 T8. Plug-in hybrid sales climbed by 33.5 percent, while normal hybrids (such as the Toyota Prius) rose by 17.5 percent. But in a market that grew by 1.2 percent overall, pure electric vehicle sales rose by a comparatively sluggish 2.4 percent.

Mike Hawes, the SMMT’s chief executive, said he hoped that the government’s new rhetoric surrounding diesel would urge customers back to the fuel.

“The feel-good factor from a sun and sport-packed July, combined with some fantastic deals on a raft of exciting new models, clearly helped keep showrooms relatively busy last month,” he said. “It’s great to see alternatively fuelled vehicles benefiting from this growth, and government’s acknowledgement of the vital role new-tech diesel will play in its Road to Zero strategy should help more even more motorists benefit from the latest, safest and low emission technology over the coming months.”