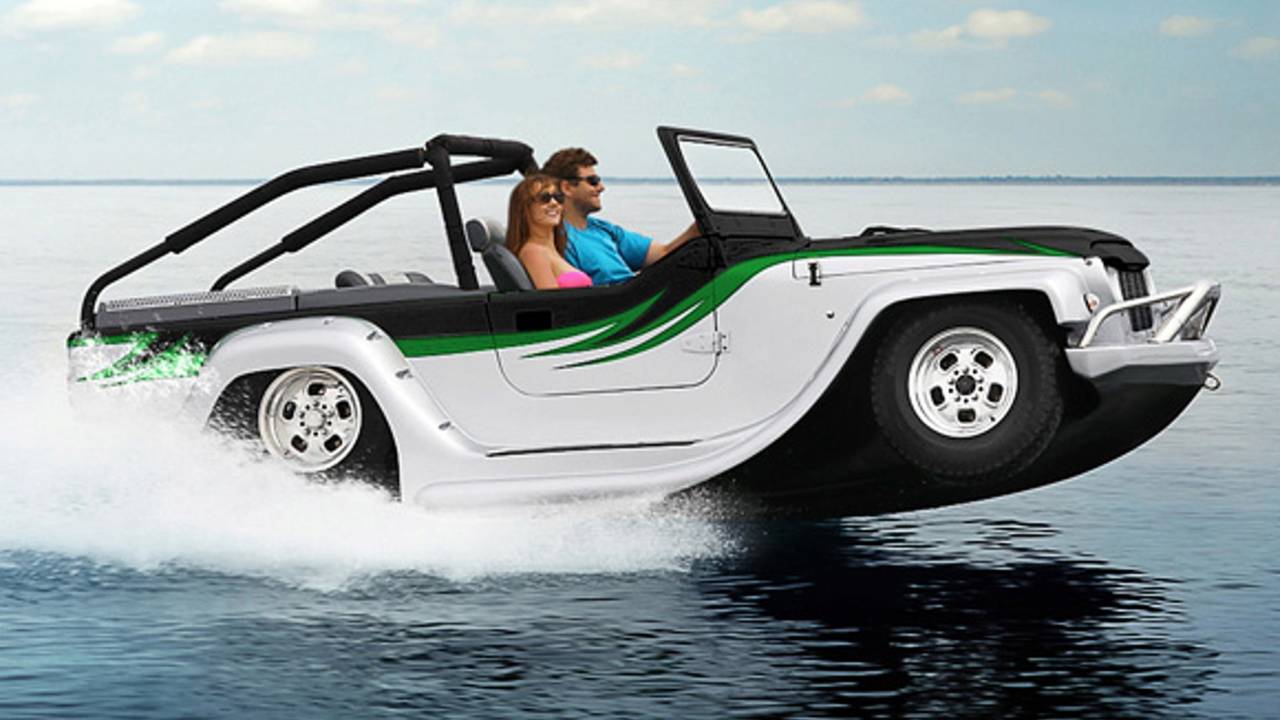 Is there anything they haven't done yet?

Banbury-based engineering firm Prodrive has worked on some impressive projects over the years.

Subaru's iconic Impreza rally cars, Aston Martin's entire racing programme from customer GT4 right up to factory GTE, and a Renault Megane rallycross car which is one of the most advanced in existence, not to mention Formula 1 and numerous other top-secret projects.

There isn't much they can't do – and they want to prove that theory. Company boss David Richards is reportedly keen on developing an amphibious car, the sort of thing that wouldn't exactly work at Le Mans, or on the rally stages.

Richards, who previously served as chairman of Aston Martin, told Autocar that he recently bought a Watercar Panther, which ignited his interest in developing a water-going car.

"We know about them, and I have some young engineers working on it – we’re all excited by it. I have a boat engineer looking at the hull," he said.

While there isn't much Prodrive hasn't done over the years, Richards knows his legendary firm aren't miracle workers – he knows that whatever amphibious project his team of engineers come up with, it will always be a compromise between car and boat, rather than being perfect on both the road and the water.

Prodrive's amphibious car project may be underway, but don't expect it to arrive in showrooms any time soon. Development is far from being at an advanced stage, and the company hasn't given a possible completion date.