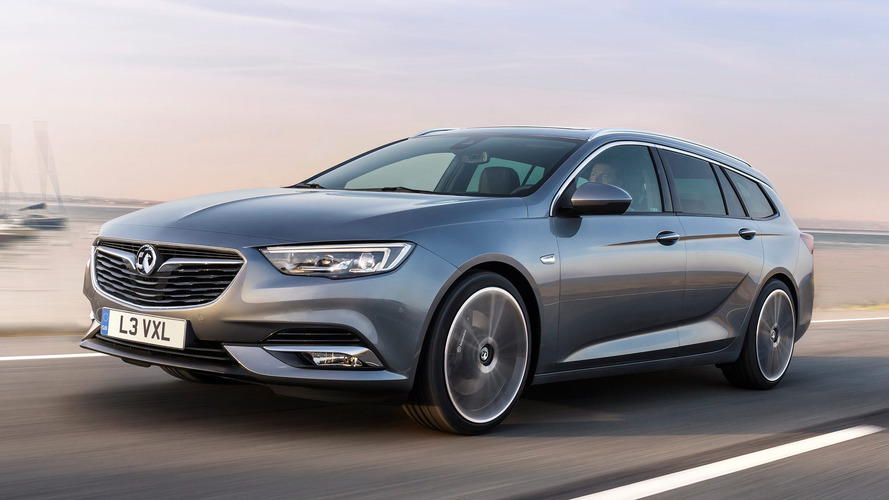 New powerplant is joined by an updated infotainment system.

Vauxhall has introduced a new 1.6-litre turbocharged petrol engine to the Insignia range as part of a light refresh.

The 197 bhp powerplant comes in at the top of the Insignia range, trumped only by the 207 bhp diesel found in the go-faster GSi variant.

With that power sent to the front wheels via a six-speed manual gearbox, the newcomer is capable of sprinting from a standstill to 62 mph in 7.2 seconds, before hitting a top speed of 146 mph.

Despite this creditable performance, though, the engine will still return around 45 mpg and emits just 146g of carbon dioxide per kilometre. The engine is also fitted with a petrol particulate filter to reduce air pollution.

This engine is joined by a “new generation” of on-board infotainment systems, which have been designed to be more intuitive and more stylish. Customers can choose between the standard system, simply dubbed ‘Multimedia’ or the more sophisticated ‘Multimedia Navi Pro’ version. Boasting a touchscreen display of up to eight inches in size, they come teamed with a new driver information cluster, and the higher-spec version can also be paired with an optional head-up display.

Available to order now, the new engine is offered in both the Grand Sport hatchback bodyshape and the more practical Sports Tourer estate, but only on the SRi VX-Line Nav trim level and above.

Prices start from £25,610 for the Grand Sport SRi VX-Line Nav, and rise to £28,645 for the Sports Tourer in Elite Nav specification.