Range Rover does the least Range Rover-y thing ever 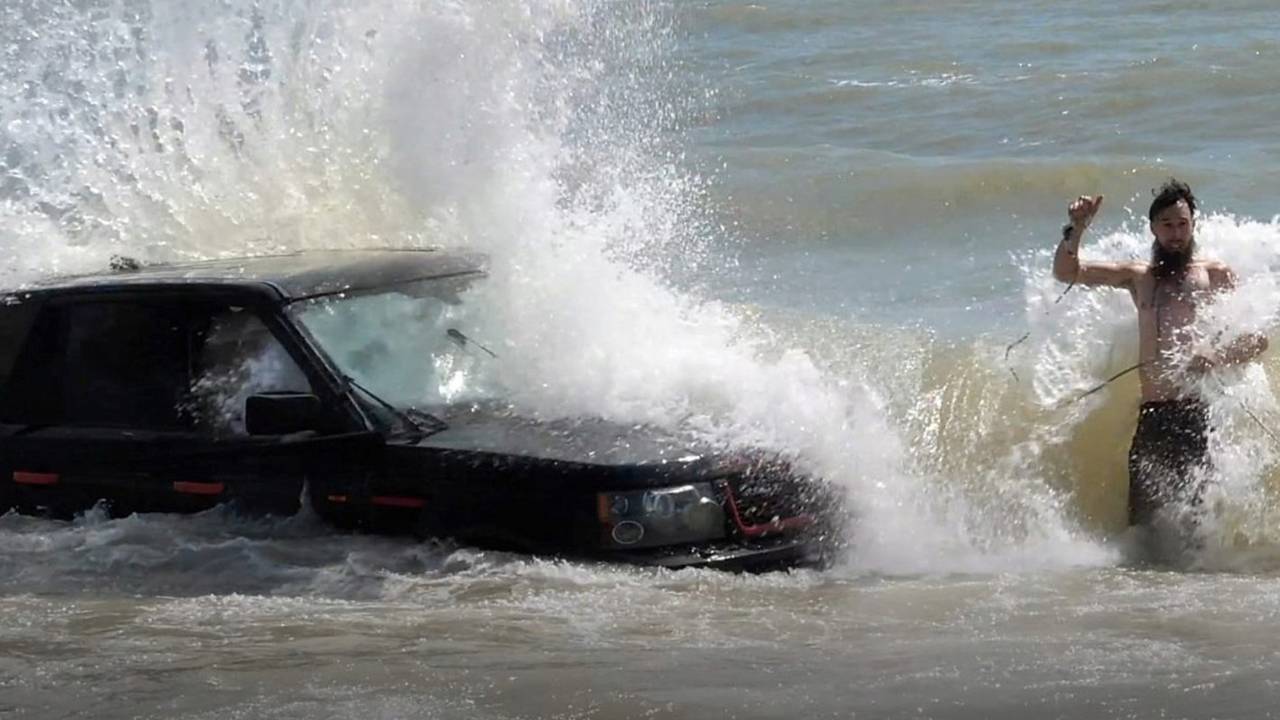 Aren't Range Rovers supposed to be able to go everywhere?

When we hear the words 'Range Rover', we tend to think of a car that can do anything and go anywhere.

Unfortunately, a beach in Suffolk has proved that theory kind of wrong. Two tow trucks were called to help the stricken off-roader, but their attempts to save it were in vein. Eventually the rescue was called off and by the next day the Range Rover was almost entirely submerged.

They finally did get the car out of the sea, but now Police are investigating how it got there in the first place. As for the anonymous owners, they've got one heck of a repair bill on their hands.

Check out the whole messy debacle below: