The Lotus Elise was named after this woman 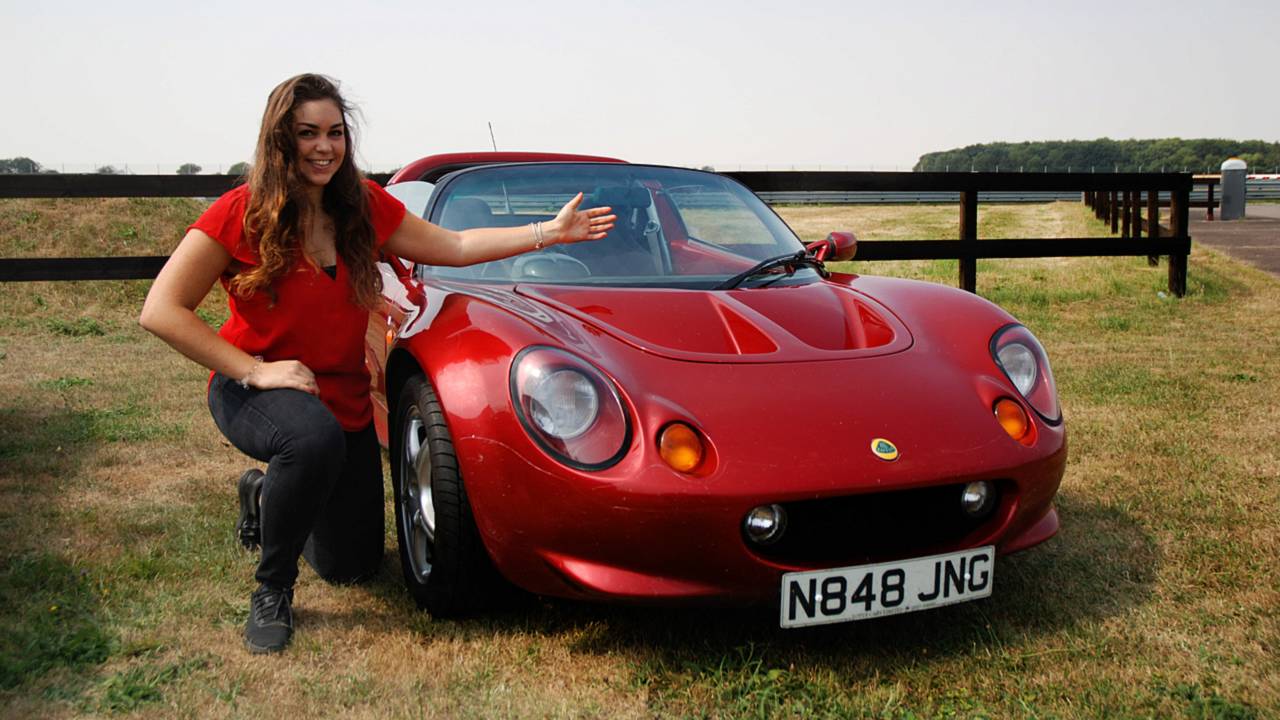 Elise Artioli was reunited with the iconic British sports car.

The Lotus Elise is an iconic car, and arguably the reason the company is still here today. The little sports car has seen the company through bad times, and worse, over the two decades.

Now it has enjoyed something of a long-awaited family reunion. The car's namesake returned to the Lotus factory recently and posed for pictures with the very same Elise she was photographed with back in 1996.

Elise Artioli is the grand daughter of Romano Artioli, who owned the Norfolk company back when the Elise was first introduced. According to Lotus, the touching family reunion wasn't pre-planned, but the company was more than happy to arrange a photocall with the very same Elise – the second ever built – that she was famously photographed with back in the day.

As well as posing for pictures, Artioli also completed some laps of Lotus' Hethel test track in the new Exige Sport 410 and Evora GT410 Sport. Strangely, that was her first time ever lapping Lotus' private proving ground.