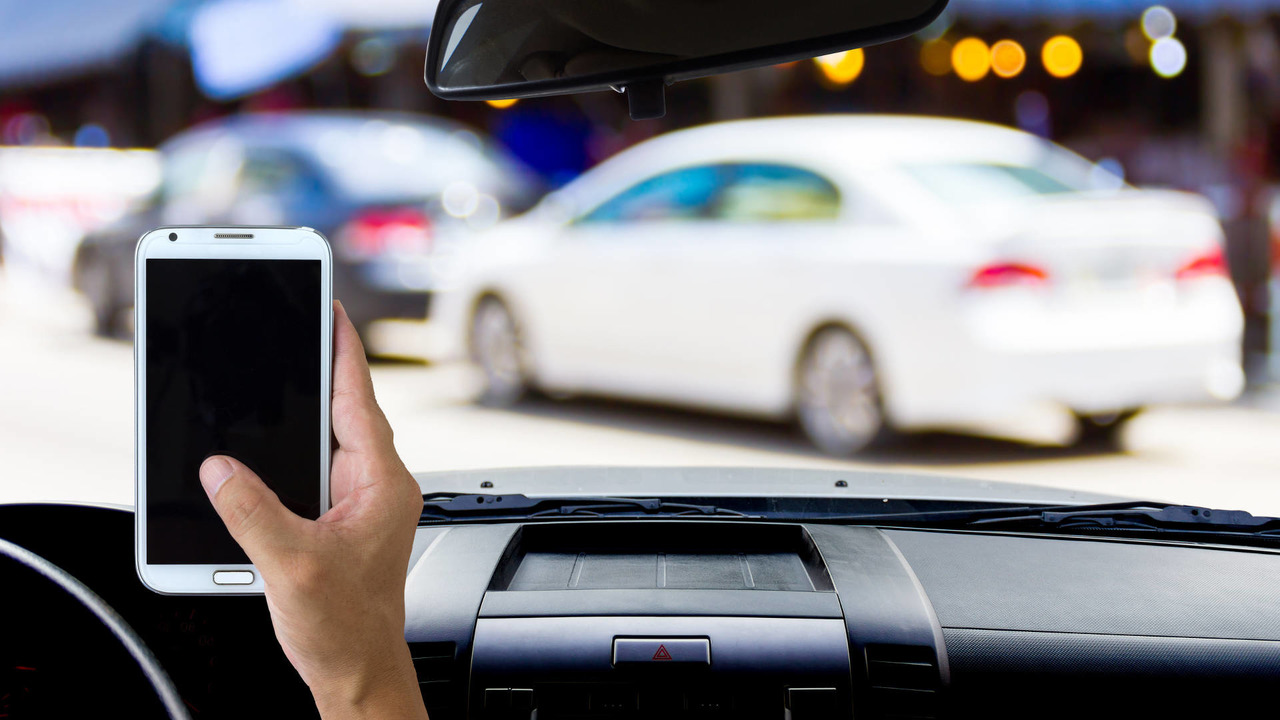 A new report has detailed the extent that the UK's phone addiction could cause problems for road safety.

The report published today revealed that smartphone owners cannot go 12 minutes without checking their phone, with almost two thirds of phone users describing it as an essential part of their lives.

The shocking findings caught the eye of road safety charity Brake, which highlighted the impact the findings could have on road safety. The charity, through it's 'Phone smart' campaign is aiming to raise awareness of the dangers of illegal phone use behind the wheel and has called on the government to invest in more enforcement.

"In our modern world it may seem unsurprising that people can’t go 12 minutes without using their smartphone, but this ‘addiction’ can have deadly consequences if people can’t leave their phones alone whilst driving," said Joshua Harris, director of campaigns for Brake. "A split-second distraction caused by a call, text or notification behind the wheel can be fatal. In 2016, 32 people were killed and 105 seriously injured in crashes involving a driver being distracted by their mobile phone, and this problem is getting worse year-on-year.”

"Illegal mobile phone use behind the wheel is all too common and action needs to be taken to rid our roads of this dangerous menace," Harris added. "We are calling on the Government to invest in greater awareness, more enforcement and tougher punishment of people who illegally use their phone at the wheel to provide an effective deterrent to this blight on our roads. Drivers need to understand that no call, text or social media update is worth risking a life."