This 'brand new' Lexus LFA could be yours 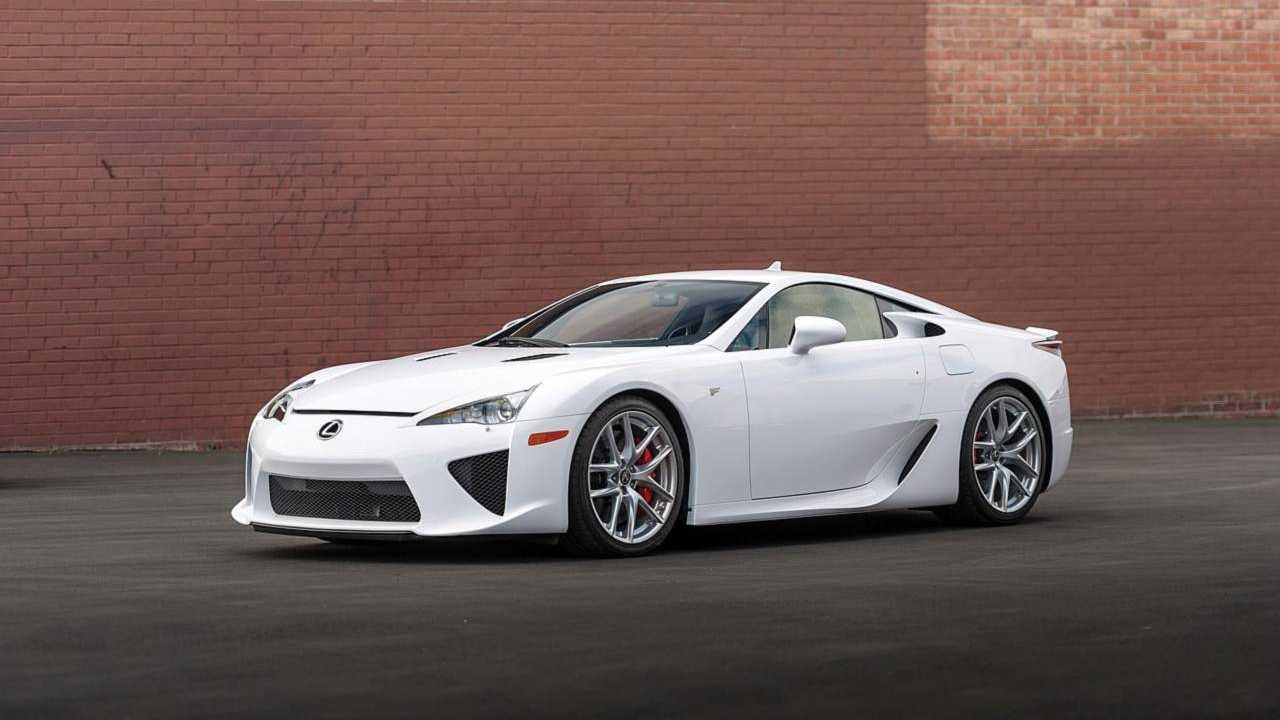 The limited-run supercar was difficult to get hold of new.

The Lexus LFA seems to be one of Britain's most lived supercars. The Japanese missile has been around since later-2010, but despite being less than a decade old, it has already achieved legendary status.

Only 500 LFAs were ever produced, 20 a month, making it extremely rare. Of those 500, only two or four (depending on who you ask) made it to UK shores, and every one of those is corporately owned meaning that seeing one is hugely unlikely. Lexus UK occasionally brings its Lapis Lazuli blue model out to play at events like Goodwood, but besides that, seeing an LFA on British roads is about as likely as seeing an X-Wing on UK roads. All of that is strange, given that every European-bound LFA was sold though a dealer in London.

The buying process was a complex operation, too. The LFA cost £343,000 new, and that's before any options were added, but even the richest of the rich couldn't just buy an LFA. Lexus personally vetted every single applicant for the car, and made buyers sign a contract insisting that the manufacturer got first refusal on the car if owners want to sell. In the US you couldn't even buy the car for two years, with Lexus insisting on a lease programme to foil speculators and flippers.

So why are we telling you all of this? Well, once in a blue moon an LFA comes up for sale on the second-hand market.

That recent blood moon must've turned blue, because it turns out you can now buy your very own LFA, free from contracts and vetting processes – and it's basically new.

It is finished in Whitest White, with an interior trim of black with red accents. Complete with the car is the original owner’s manual and luggage set.

If you want to help the UK's meagre LFA population grow, you could always buy the car and ship it over as well. Even factoring in the shipping cost, this almost-new LFA represents something of a bargain.