The first gen is gorgeous. Too bad it's so rare.

The Nissan lineup used to be rife with sporty cars, ranging from the compact Sentra SE-R all the way to the giant-killing GT-R in some markets. The Silvia sat somewhere in the middle of this huge spectrum as an entry-level rear-wheel-drive sports car that was a step below the contemporary Z car. Years since being available new, the Silvia has become an icon of the drifting scene because the vehicles were generally inexpensive to acquire and were massively adaptable by accepting a wide range of engine and suspension upgrades. For a better understanding of the Silvia's nearly 40 years of evolution.

The Future Of Nissan Performance: 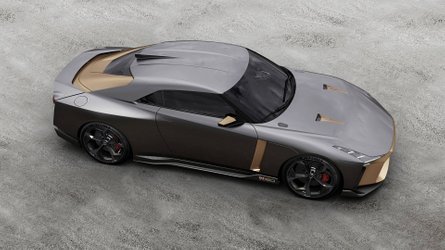 Nissan And Italdesign Explain How They Got Together For GT-R50 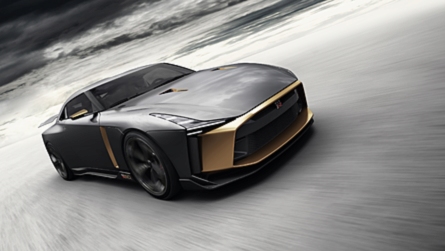 The Silvia started life as a very handsome little coupe in 1965 with styling from BMW 507 designer Albrecht von Goertz. It shared the underpinnings and platform with the Datsun Fairlady roadster but eschewed the droptop's curved lines for a more angular appearance. The cars were assembled by hand and total production only totaled 554 units when Nissan discontinued the model in 1968. 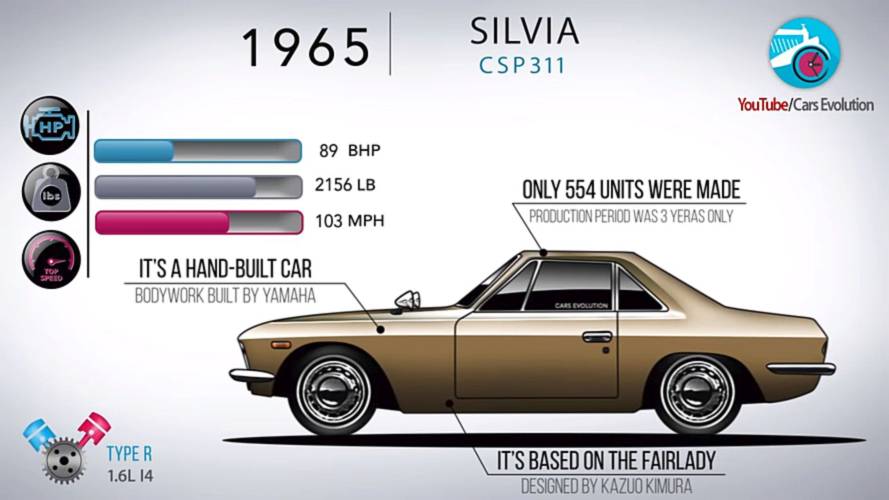 A new Silvia didn't arrive until 1975, and it was a weird looking coupe due to its rounded body but sharp-edged greenhouse. They shared some styling cues with the contemporary two-door Skyline.

In the 1980s, new generations of the Silvia brought sharper styling and introduced the first turbocharged variants to the lineup – at least in some markets. At the end of the decade, the famous S13 generation finally arrived. Nissan built the S13 with either pop-up or fixed headlights and in notchback or fastback bodies. There was even a convertible. There were also a wide variety of engines. In some markets, a naturally aspirated 2.4-litre four-cylinder was the only powerplant ever available for the 240SX, but in other parts of the world 1.8- and 2.0-litre turbocharged mills could be under the bonnet. 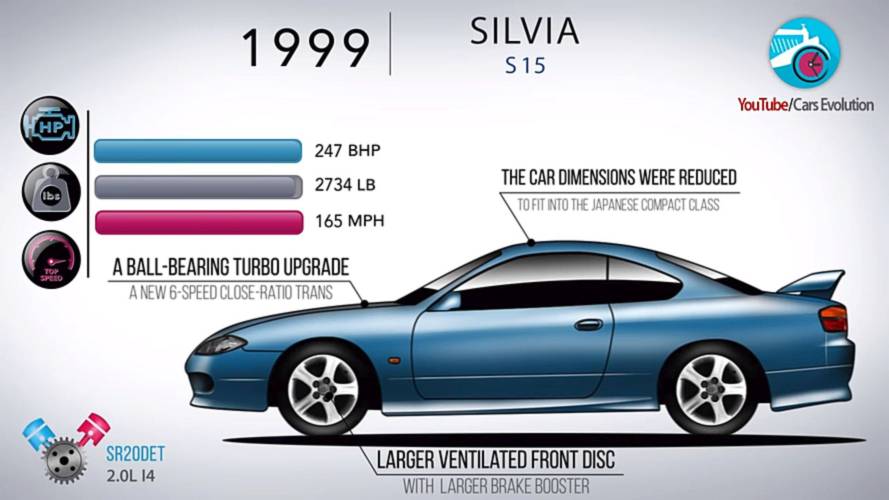 Nissan followed the S13 with two more generations. However, the automotive market was changing, and Nissan finally retired the Silvia in 2002. Years ago, rumours suggested the company was considering reviving the nameplate for a variant of the IDX concept, but the vehicle never arrived. With the Z and GT-R both due for a replacement in the coming years, it doesn't look too likely for the Silvia to come back anytime soon.