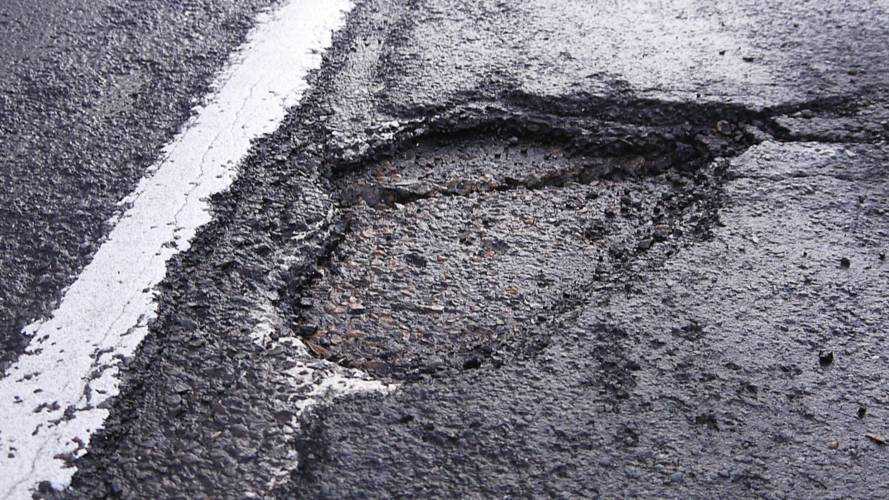 Transport Select Committee will look at into the "plague of potholes" sweeping local roads.

The House of Commons Transport Select Committee has announced that it will be launching an inquiry into the poor state of Britain’s local roads.

Drivers have long been complaining about the country’s atrocious asphalt, with a recent survey finding that nine in 10 drivers think the roads have deteriorated. Edmund King, president of the AA, even said potholes were a “national emergency.”

Councils, which look after local roads, have already called on the government to increase funding, and although Number 10 did release emergency funding in the wake of Storm Emma earlier this year, the gesture was described as “a drop in the ocean.”

The new inquiry will look at a range of submitted evidence, then present its findings to the government.

Speaking as the inquiry was announced, Lilian Greenwood, MP for Nottingham South and chair of the Transport Select Committee, said: “Local roads are the arteries of prosperous and vibrant towns and cities. They are critical to the movement of goods as well as our own journeys. However, many people will not have to travel further than their local shops to see an extreme state of disrepair.

“This plague of potholes represents a major headache for all of us. The consequences of a deteriorating local road network are significant – undermining local economic performance and resulting in direct costs to motorists, through damage to road vehicles. The safety of other road users, particularly cyclists, is compromised.

“Our inquiry aims to investigate the situation in England, including current funding constraints and potential alternative models that could offer a solution. We know that this is a high priority issue among the public and I hope our inquiry will help put the onus on the government to address it sooner rather than later.”

News of the inquiry was welcomed by the RAC, which described the state of some roads in the UK as “shameful.”

RAC chief engineer David Bizley said: “This inquiry will be welcomed by drivers who have to endure the dire state of our local roads on a daily basis. We know that more drivers are suffering breakdowns than 12 months ago – and potentially expensive damage – as a result of poor quality road surfaces. But the reality is that potholes are dangerous to all road users, particularly cyclists.

“The current approach with inadequate central funding topped up by emergency funding for ‘pothole filling’ on a regular basis, is not sustainable. We need the same long term strategic approach to fixing local roads that the government has implemented for maintain and developing the strategic road network.

“We will be submitting evidence to the Transport Committee on behalf of our eight million members and not least our breakdown data which shows that in the first quarter of 2018 we saw the number of breakdown faults attributed to potholes was double compared to the same period in 2017 and drivers are now facing vehicle repair bills running into hundreds of million pounds.”