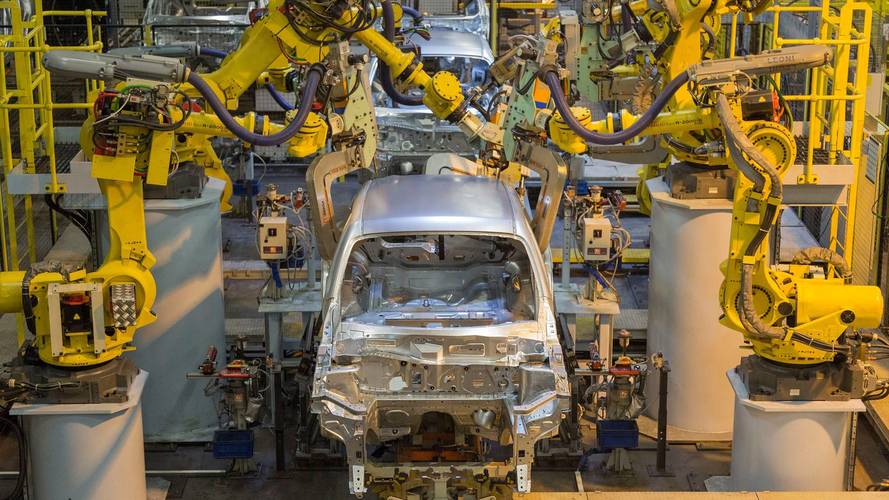 The British car industry has called on Brexit negotiators to ensure that the UK has “frictionless trade” with the European Union after it leaves the trading zone in March 2019.

Mike Hawes, chief executive of the Society of Motor Manufacturers and Traders (SMMT), said that although the government’s Brexit plan was a “step in the right direction”, negotiators on both sides needed to come to an agreement to safeguard free trade.

Hawes’s comments came as figures showed just how much British car manufacturing has depended on exports during the first half of 2018.

According to the SMMT’s figures, cars destined for foreign shores now account for almost 81 percent of all those manufactured in the UK – an increase of more than two percent on last year.

This is partly down to a sharp decline in domestic demand for new vehicles, which has caused the number of vehicles produced in the UK fall by 3.3 percent.

However, demand is still strong abroad, with the number of cars built for foreign markets remaining stable.

The vast majority of those vehicles (53.4 percent), were destined for driveways in the European Union – predominantly Germany, Italy and France – while the USA accounted for 16 percent of Britain’s automotive exports.

China, meanwhile, made up 6.4 percent of exports.

The SMMT figures also show that the UK is a major importer of foreign vehicles. During the first six months of 2018, more than 87 percent of cars registered in Britain were built in overseas factories, most of which were in the European Union.

Hawes said the figures underlined the need for tariff- and barrier-free trade after Brexit.

“First half figures are a reminder of the exports-led nature of the UK automotive industry, the integrated EU supply chain and our mutual dependency on free and frictionless trade,” he said. “We now look to negotiators on both sides to recognise the needs of the whole European automotive industry which, combined, employs more than 12 million people. Any disruption risks undermining one of our most valuable shared economic assets.”