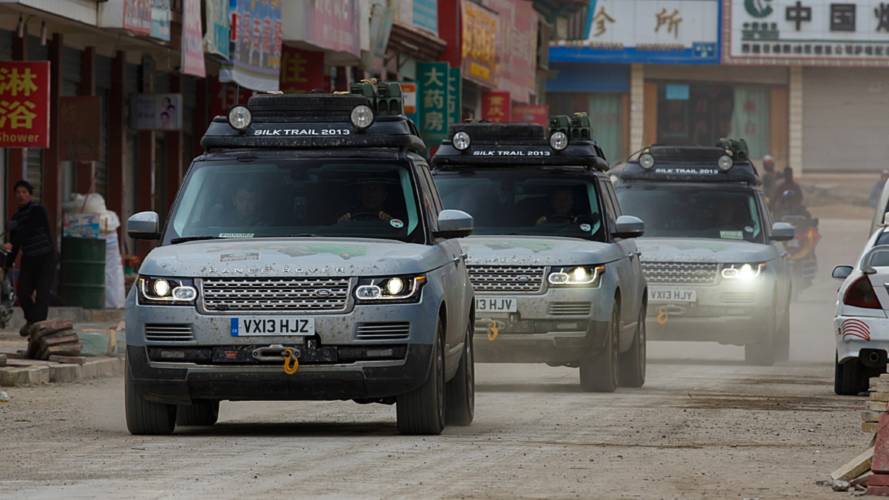 But it should recoup the money with electric cars.

Jaguar Land Rover has posted a quarterly loss thanks to a slump in diesel sales in Europe and an increase in incentives in China ahead of higher import duties there.

The Indian-owned company posted a loss of £210 million pounds in the second quarter of 2018, a drop in revenue of 6.7 percent.

Europe is one of Jaguar Land Rover's key markets, but demand dipped as consumers' confidence in diesels decreased. The fall in demand impacted the company "negatively by uncertainty over diesels in Europe along with Brexit and additional diesel taxes in UK," according to company CEO Ralf Speth. Despite the fall in diesel demand, in particular with models like the Land Rover Discovery Sport, the popularity of new cars like the E-Pace and Range Rover Velar help offset the drop.

"We expect sales and financial results to improve over the remainder of the financial year, driven by continued ramp-up of new models, most recently the electric Jaguar I-Pace, and with the new lower duties effective in China," Speth said.

Jaguar's first production electric car, the I-Pace, is proving hugely popular, which could help towards Jaguar Land Rover balancing its books in China. A huge cut in jobs will also save the company money. Jaguar Land Rover confirmed in April that it would cut nearly 1,000 jobs and decrease production at two of its UK factories due to a fall in sales that as well as a fall in diesel demand has also been attributed to uncertainty surrounding Brexit.