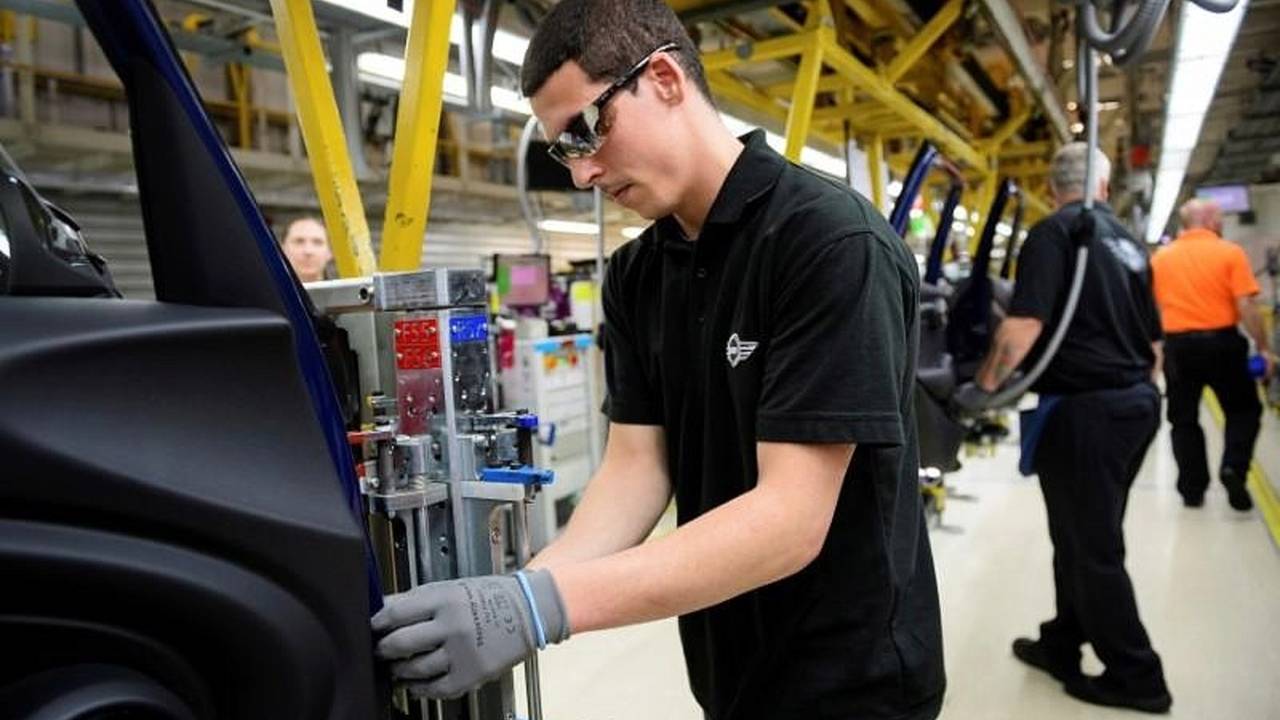 The British car industry has once again insisted that a no-deal Brexit is not an option as Britain's exit from the Union draws ever nearer.

Car makers are said to be 'increasingly concerned' by Brexit's progress with less than eight months until it is due to be finalised, and Britain could face a 10 percent tariff on EU imports.

"No deal... is just not an option. It would be seriously damaging to the industry not just in the UK but in Europe as well," said Mike Hawes, chief executive of the Society of Motor Manufacturers and Traders (SMMT).

In the first half of this year, British car production fell by 3.3 percent to 834,402, despite strong exports. In June alone production fell by 5.5 percent even though exports increased by 6 percent. Domestic demand fell by 47 percent, but Hawes said that was down to a mix of changes in model cycles and manufacturers getting ready for new emission standards.

"Looking at the long-term picture, the sector is performing as expected in the context of market conditions at home and abroad," he said.

Car production accounts for 10 percent of Britain's manufacturing output, making it a potential major casualty to failed Brexit negotiations. In anticipation of potential difficulties, carmakers have already began preparing for a no-deal Brexit, which could hold up supply chains due to customs complications.

Reuters has predicted that a no-deal is the third most-likely outcome of Brexit negotiations. The other two likely outcomes are a new free trade deal between Britain and the EU and continued membership by Britain of the European Economic Area’s single market.