2017 Mercedes G65 Recalled For The Weirdest Of Reasons 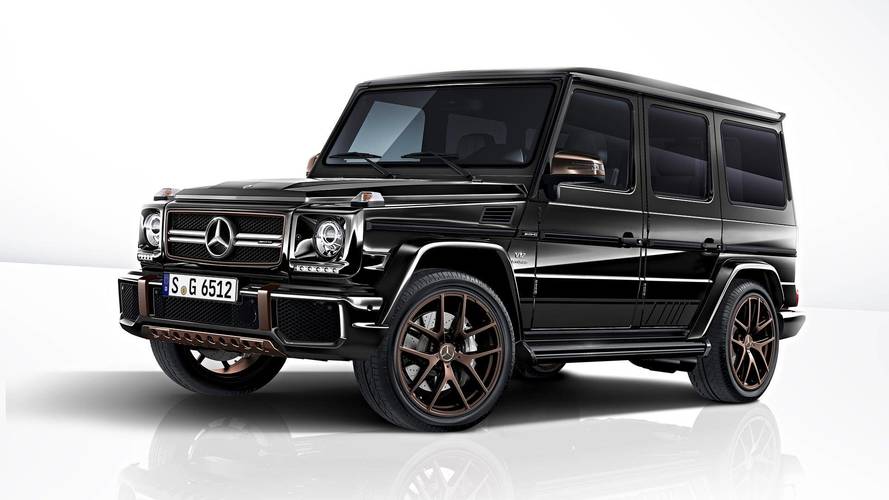 Apparently, the G65 is too fast for its own good.

Mercedes-Benz will recall all 20 examples of the 2017 G65 sold in the United States because they are - literally - too fast. Yes, you read that right – the speed limitation in reverse gear might fail and allow the V12-powered German SUV to go backward with speeds in excess of 16 miles per hour. If that happens, and if the driver makes abrupt changes in steering, “the vehicle could become unstable which could lead to a vehicle rollover, increasing the risk of injury to the vehicle’s occupants.”

Fortunately, the fix is really easy – Mercedes will update the ECU software and will notify owners of affected vehicles, produced between September 6 and October 10, 2016, about the service campaign this month. The remedy should take no longer than an hour.

A range-topper in the previous G-Class lineup, the G65 weighs some 400 kilograms more than the new G63 and uses a massive 6.0-litre V12 engine good for 621 brake horsepower and 731 pound-feet of torque. A seven-speed automatic gearbox is in charge of channelling the power to all four wheels, providing a 0-60 mph acceleration in just 5.1 seconds. Top speed is electronically limited at 143 mph.

The swan song for the G65 was the special Final Edition series, which was limited to just 65 examples worldwide. For approximately £277,000 in Germany, customers are getting black Nappa leather seats with heating and ventilation up front, and an opulent carbon-fibre-like finish for the bolsters’ upholstery and bronze contrast stitching for the diamond-quilted centre sections. Twenty-one-inch wheels with bronze accents, also seen on the bumpers, front grille surround, mirrors, and centre section of the spare wheel cover complete the package.