SUVs Are Booming In Europe But Compacts Still Rule 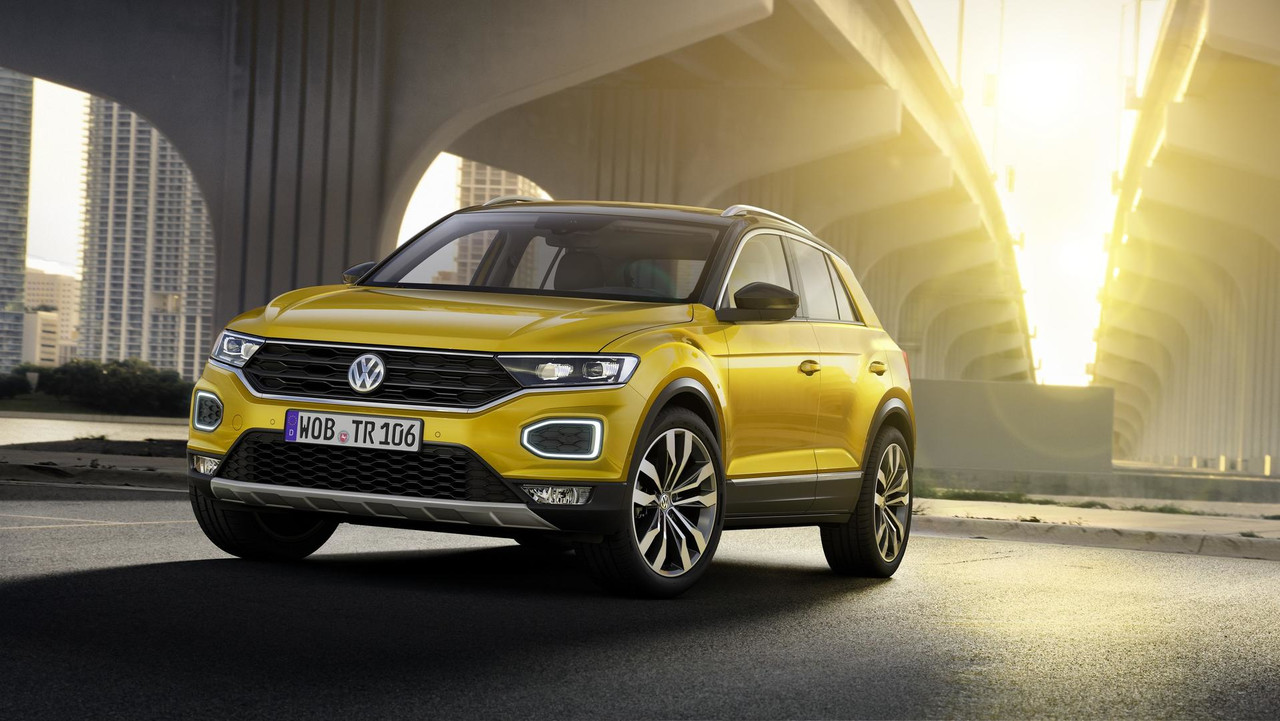 UK sales are down 6.3 percent while VW leads SUV registrations by 42 percent.

A decade on from the global financial crisis the European car market is booming. Between January and June there were 8.6 million car registrations – a year on year increase of 2.7 percent.

UK sales may be down 6.3 percent on last year, but in Germany, France, and Spain, things are on the up. It's a similar story for Netherlands, Poland, Sweden, Hungary, Greece, Romania, Croatia and Lithuania which have all had new car registration increased too

SUVs enjoyed their best ever sales in Europe during that time with 24 percent growth at the start of the year, and 30 percent growth by June. Most of the growth was driven by an increase in small SUVs, which had a record 1.08 million registrations. Compact SUVs and midsize SUVs posted increases, recording 1.24 million and 455,400 registrations, respectively. Large SUVs however declined by 9 percent, dipping to 141,000 new registrations.

The increase in SUV sales came at the expense of more traditional cars. While subcompacts still lead the way with 1.77 million registrations overall, the number was a year on year decline of 2 percent. Compacts also outdid SUVs, but also declined overall by 5 percent.

MPVs were the biggest victim of SUV's success, with new registrations down by a huge 23 percent to just 532,600 units, one of the lowest recorded numbers in the last decade.

"The Volkswagen Group is making the most of the positive landscape created by SUVs. Although the Volkswagen brand arrived late to the segment, the impressive and large array of SUVs they are offering the market is paying off," said Felipe Munoz, global analyst JATO who is behind the research. "As expected, the T-Roc is hugely successful and is fast becoming one of the top selling cars in Europe. Volkswagen’s other brands are also performing well due to their SUV ranges, meaning that SUVs rescued Volkswagen Group from the diesel crisis."