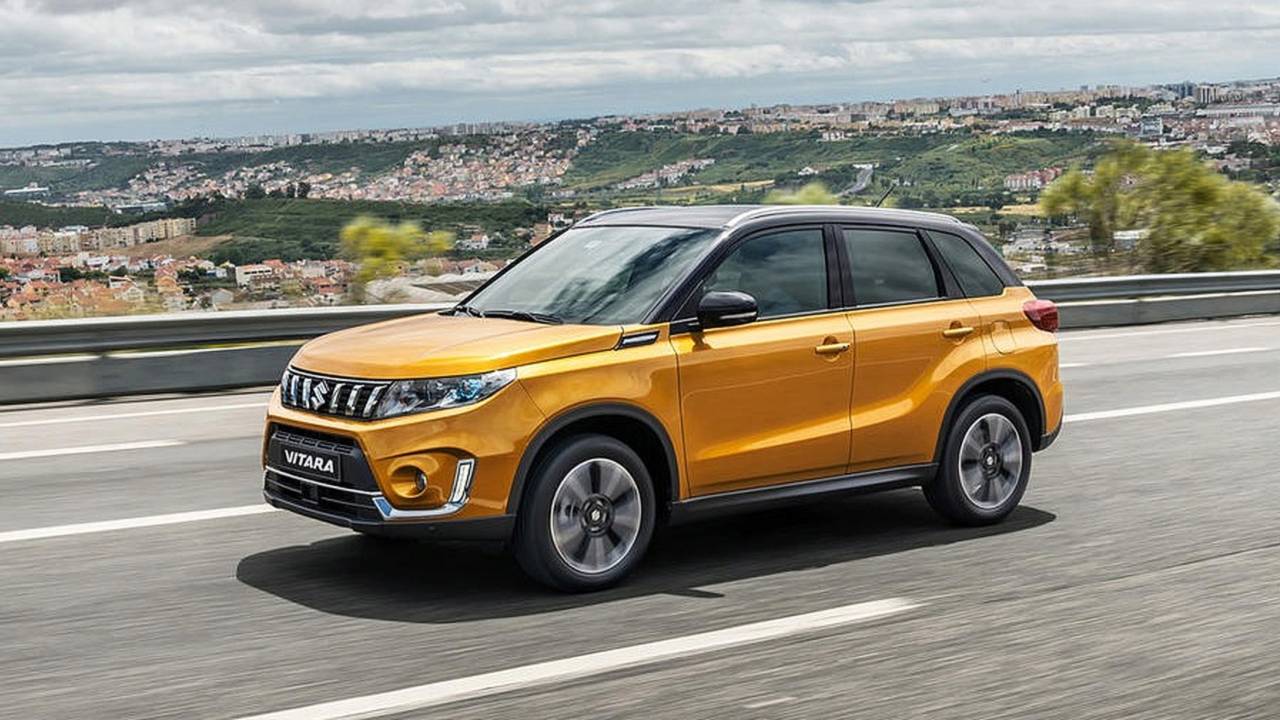 The dinky SUV benefits from new engines and a host of on-board safety gadgets.

Suzuki’s Juke-rivalling Vitara SUV has been updated for 2019 with a number of aesthetic and technological improvements.

At first glance, little has changed, but Suzuki buffs might spot the new alloy wheel designs, the updated front grille and the addition of LED tail lights. Two new colours have also been introduced.

Inside, Suzuki has altered the materials used on the dashboard to make them more tactile, while the instrument cluster gets a colour central information display.

Under the skin, the Vitara gets a range of 1-litre and 1.4-litre turbocharged petrol engines, which replace the existing 1.6-litre petrol engine.

Basic SZ4 and mid-range SZ-T variants will come as standard with the 1-litre engine, which produces 110 bhp, while the top-spec SZ5 model will get the larger 1.4-litre unit with 138 bhp.

Four-wheel drive is available as an option on SZ-T models equipped with the manual gearbox.

The Vitara’s on-board technology has been revamped, too, with the Japanese brand promising to build the “most technically advanced Suzuki to date”. As standard, the top-of-the-range SZ5 model will come with lane departure warning and prevention, which not only tells the driver when the car is steering out of its lane, but will also steer the car back into the lane.

Other safety gizmos will include traffic sign recognition and a blind-spot monitoring system, which alerts the driver if another vehicle is detected in the blind spots over the driver’s shoulders.

The Vitara’s UK pricing has not yet been announced, but Suzuki has confirmed that the newcomer will go on sale in September.