Most Expensive Toyota Supra Costs £1.5 Million, But You Can't Buy It 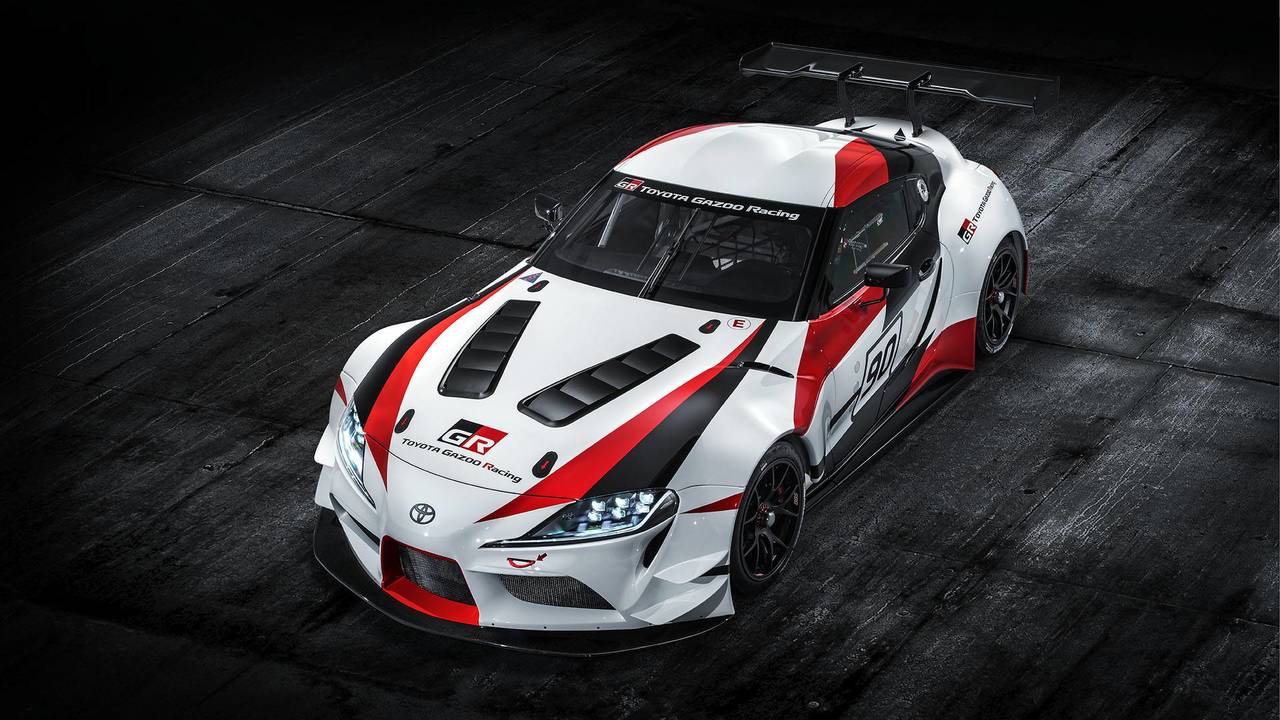 Nor can you drive it on public roads.

Roughly £60,000 will buy you the most expensive Toyota on sale in the UK, the 2018 Land Cruiser with all the possible options added. However, that’s small money compared to the new Century available only in Japan for over double the price: nearly £130,000 (converted from Japanese yen at current rates). While the fullsize luxury saloon is the priciest production new car ever made by Toyota, it’s no match for the GR Supra Racing as far as value is concerned.

All Toyota Supra Generations Gather In UK For First Time

The concept originally unveiled in March at the Geneva Motor Show is now in Australia to generate more buzz about the Supra’s much-awaited return to the market. The showcar’s Aussie arrival has been labeled as “hugely exciting” by Toyota’s local public affairs manager, Brodie Bott, who went on to reveal the one-off’s value:

“There are a lot of die-hard fans here in Australia when it comes to Supra, and to top it off it’s a $2.7 million concept. That would probably make it the most expensive Supra going round I’d say!”

Needless to say, those are Australian dollars, so approximately £1.5 million or 11 times more than the aforementioned Century. Even if someone would be crazy enough to pay £1.5 for a Supra, it’s not like they could even buy it since Toyota isn’t selling it. Being a concept car, it means the GR Supra can’t be driven on public roads, but you can drive it virtually without paying a cent as long as you have a PlayStation 4 and a copy of Gran Turismo Sport.

As for the fifth-generation Supra (codenamed A90), Toyota has made it crystal clear the road-going model will be on the expensive side by commanding a significant premium over the company’s other sports car, the £27,285 GT86. A hotter Supra GRMN has already been confirmed, and you can rest assured it will cost even more.