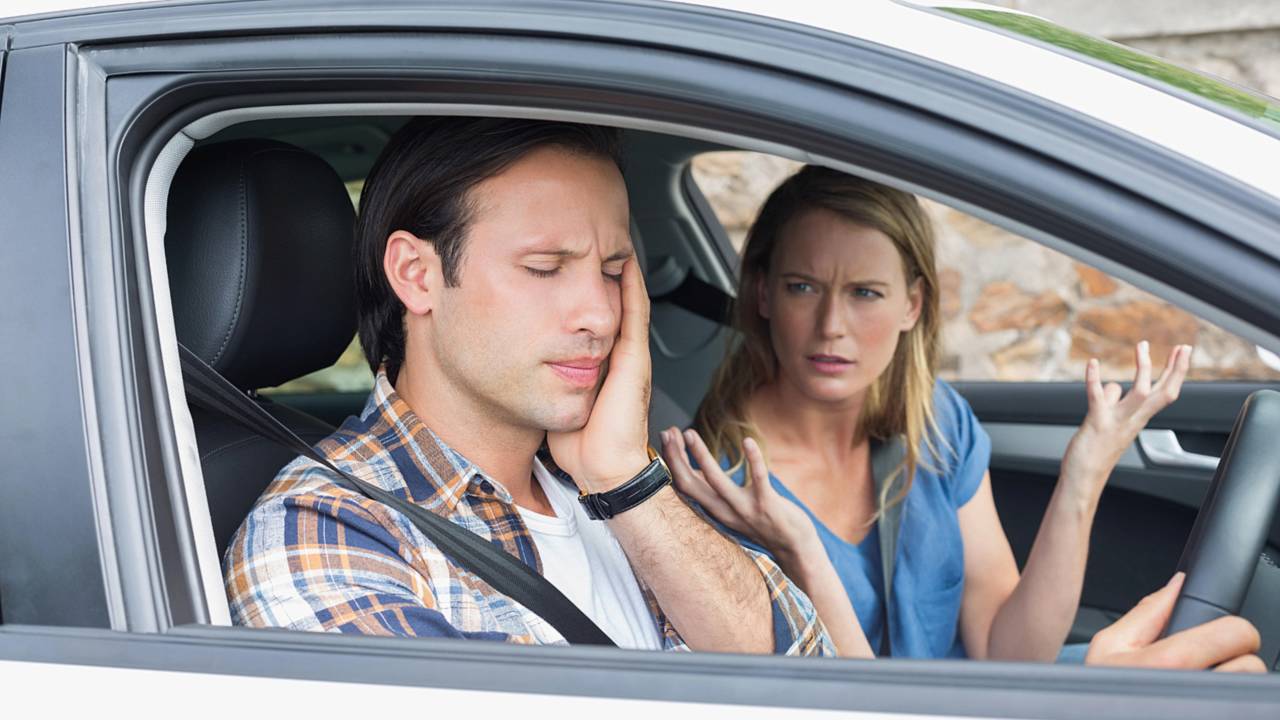 Drivers aged 25-44 and from London are the most likely to get into a squabble.

More than a third of British drivers admit to having arguments while travelling in the car, according to new research.

A study from the RAC found that 36 percent of motorists confess to having “carguments”, with Londoners aged 25-44 being the most likely to row – particularly with their partners.

More About Being Angry In A Car:

London was revealed as the worst place for arguments, with 46 percent of its residents admitting to bickering behind the wheel. Scotland followed closely behind, with 43 percent, while Welsh drivers were found to be the most laid back. Just 27 percent of motorists in the principality confessed to having squabbles in the car.

Perhaps unsurprisingly, most of the disagreements occur between partners, and more than a quarter (26 percent) of quarrels break out when setting off on a day out. A similar number (24 percent) of people also get into rows when visiting family.

Almost half (46 percent) of all arguments centred around directions, while two in five (39 percent) were based on the “standard” of driving.

RAC spokesperson Simon Williams described the survey results as “worrying”, pointing out that quarrelling drivers may not be giving their full attention to the road.

“The stress of leaving on time for a summer holiday or a day out together with the confined environment of a car must be the perfect recipe for an argument,” he said. “Add children into the equation, or perhaps a visit to the in-laws, and it’s not so much a question of if an argument will start but when. And then there’s those driving hundreds of miles to Europe who have even longer in the car to fall out.

“It’s also amusing to see that despite the fact we live in the era of the satellite navigation, directions and choice of route still give rise to plenty of in-car acrimony.

“Driving is a complex task that requires the driver’s full attention in order to get from A to B without incident, but our research has revealed – rather worryingly – that a large proportion admit to having in-car arguments.”