Car Insurance Premiums Continue to Fall... But Only Slightly 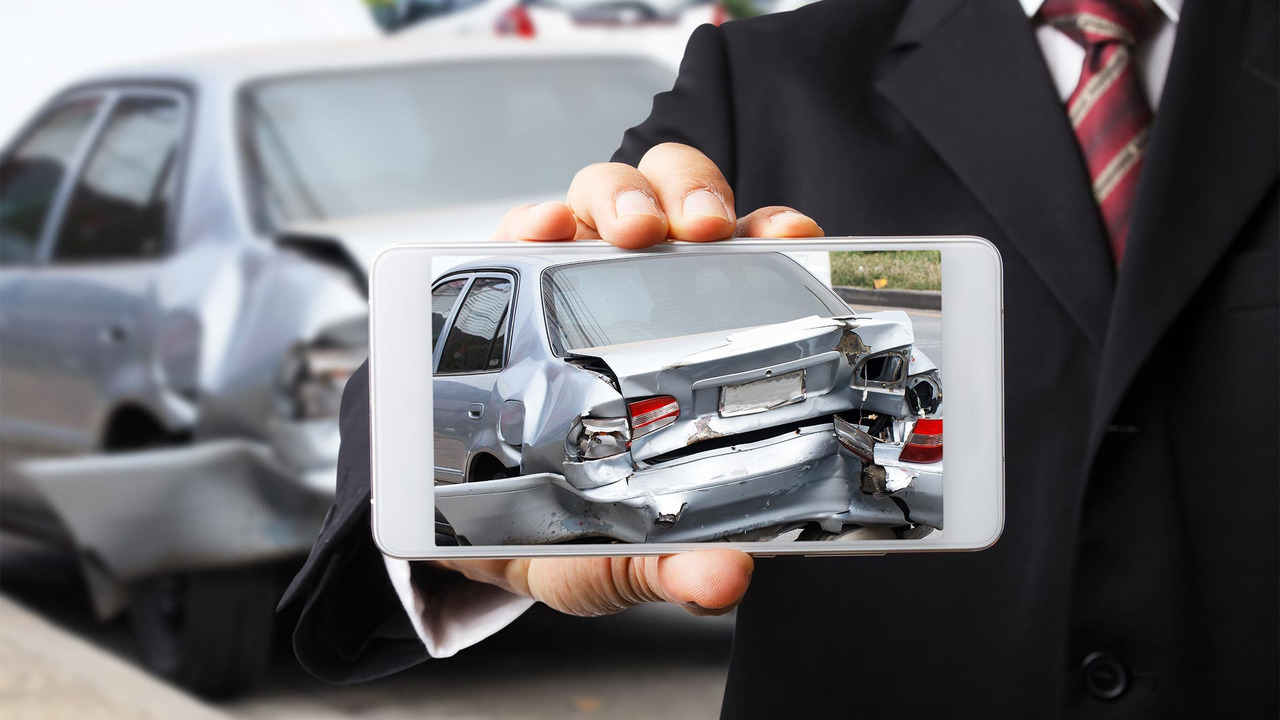 Association of British Insurers says reductions will only be sustained if proposed law changes happen.

Car insurance premiums fell for the second consecutive quarter between April and July as insurers begin to pass on expected savings from planned reforms to personal injury compensation.

The government has designs on changing the way whiplash-style claims are calculated, which is expected to reduce costs for insurers and consumers.

Insurance bills hit a record high at the end of 2017, but 2018 has seen small price cuts during the first half of the year.

According to the Association of British Insurers (ABI), the average price paid for comprehensive car insurance fell to £475 during the second quarter – a reduction of one percent (£3) on the first quarter. However, the reduction represents a £5 drop on the same quarter in 2017.

Despite this small progress, the ABI says the government must follow through on its plans if the reductions are to be sustained.

Rob Cummings, the assistant director and head of motor and liability at the ABI, said: “It is positive for customers that they are already starting to see the benefits of the planned reforms, but lower insurance costs can only be sustained if Parliament follow through and fix our broken compensation system.

“Insurers have a track record of passing on savings, as they did when the original personal injury reforms were introduced back in 2013, before their impact waned as some claimant lawyers and claims management firms found ways to exploit the system. This is why implementing in full the reforms of The Civil Liability Bill, such as increasing the small claims track limit to £5,000, represents a last-chance saloon to strike a fairer compensation system for motorists, claimants and compensators.”