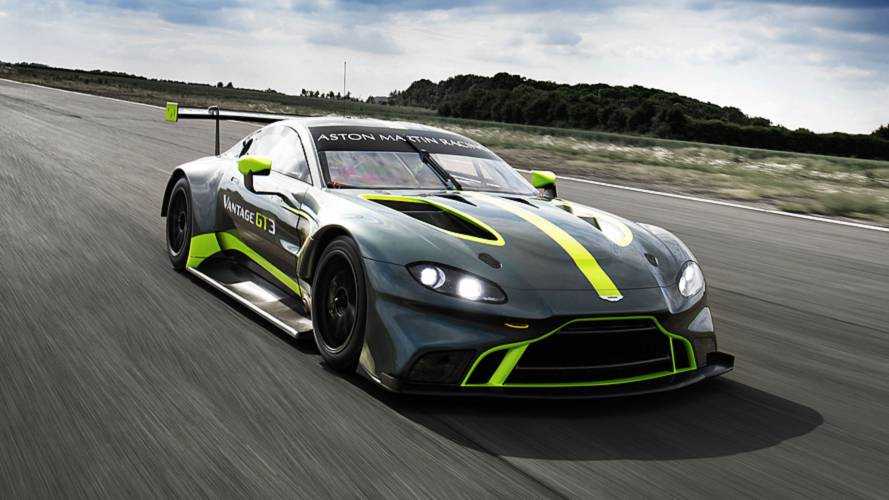 Plans for an Aston Martin team to enter the DTM have taken a step forward with the news that Mercedes specialist HWA has set up a joint venture with the parent company of Blancpain GT squad R-Motorsport.

Motorsport.com reported last week that R-Motorsport was weighing up an Aston Martin DTM programme from 2020, with backing from Red Bull and the cars built by HWA, which will have spare capacity when Mercedes withdraws from the series at the end of this season.

Now AF Racing, the umbrella organisation of Swiss team R-Motorsport, has set up a new enterprise with HWA, with both as equal partners.

Audi RS5 DTM reveals its dark side under Geneva lights

Although the statement from R-Motorsport made no mention of a future DTM project, it said: “The aim of the joint venture is to establish a strategic innovation partnership for development projects in auto racing and in the automotive sector in general. AF Racing AG and HWA AG intend to pool their respective strengths in this new company.”

AF co-owner Andreas Baenziger said: “HWA has been extremely successful in the DTM and in GT racing for several decades now. This is the ideal basis for our new joint venture to become a successful technology enterprise.”

“AF Racing is a company that is young and highly dynamic in equal measure; it is constantly looking for new directions and opportunities.

“Combined with the many years of experience acquired by HWA in international motorsport, this offers great potential which we want to tap into with the establishment of our joint venture enterprise.”

Motorsport.com reported that Sebastien Buemi, Brendon Hartley, Maxime Martin and Nicki Thiim were among the contenders for drives, but it is now understood that HWA could hold some influence regarding positioning current Mercedes DTM drivers with the squad.

Audi and BMW are both believed to be willing to contest the DTM together in 2019, as long as there is a realistic prospect of a third manufacturer joining for the following season.