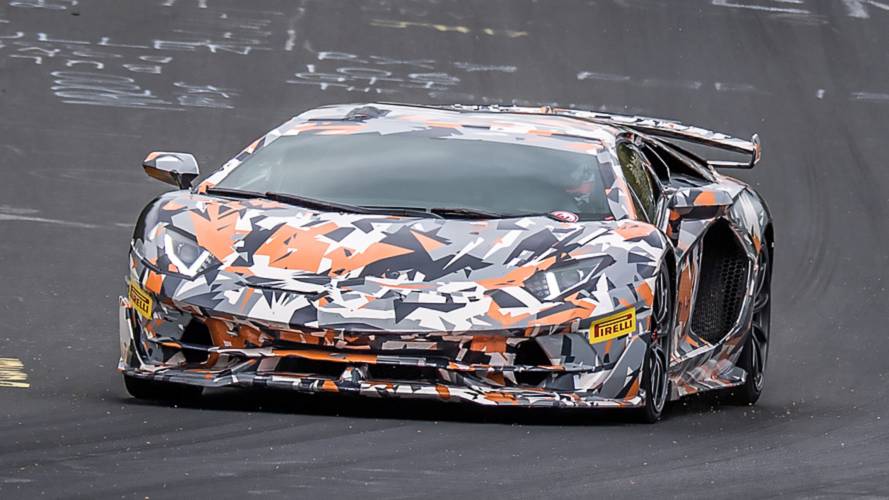 Top Gear’s Ollie Marriage, the head of the publication’s car testing, drove the still-camouflaged Lamborghini Aventador SVJ at Vallelunga circuit near Rome, and he dishes the details about the new supercar. It just set a new supercar Nürburgring Nordschleife record of 6:44.97. Even as news broke about the new benchmark, information about the powertrain remained elusive. However, Marriage’s first drive provides those precious details.

Check Out More Of The Lamborghini Aventador SVJ:

The Lamborghini Aventador SVJ gets a much more modest increase in power than was rumoured. Instead of the nearly 800-brake horsepower 6.5-liter V12 we all expected, the real bump is just 20 bhp over the 740-bhp Aventador SV. Torque increases modestly, up 22 pound-feet to 531 at 6,750 rpm. However, according to Marriage, there are torque gains above 2,500 rpm and onward. The engine sports new titanium intake valves and ducts, new exhaust with reduced back pressure, and new intake runners. The SVJ still sports a single-clutch transmission.

That doesn’t seem like much of a power increase for the top-tier Lamborghini, but it comes with a host of other upgrades to help it utilise all that power to its fullest potential. Lamborghini took the Aventador SV and married it with the best features of the Huracán Performante, adding ALA adaptive aerodynamics and four-wheel steering.

The new aero alone improves the downforce split from 20:80 front/rear on the SV to 43:57, giving the SVJ better balance and handling under hard driving. The adaptive aero operates two slates on the upper surface of the front splitter, closing for maximum downforce. At the rear, there’s one giant air intake that reduces drag and downforce when opened. Two motors, one on either side of the wing, allow the intake to be operated individually on either side.

It’s difficult to look at the Lamborghini Aventador SVJ and not feel a tinge of disappointment. It’s not a McLaren Senna equivalent. However, that doesn’t make it any less exciting. The Lamborghini Aventador SVJ produces 760 bhp from its raucous 6.5-litre V12, and it handles that power expertly with upgrade aerodynamics and steering. It sounds like a win in our book. 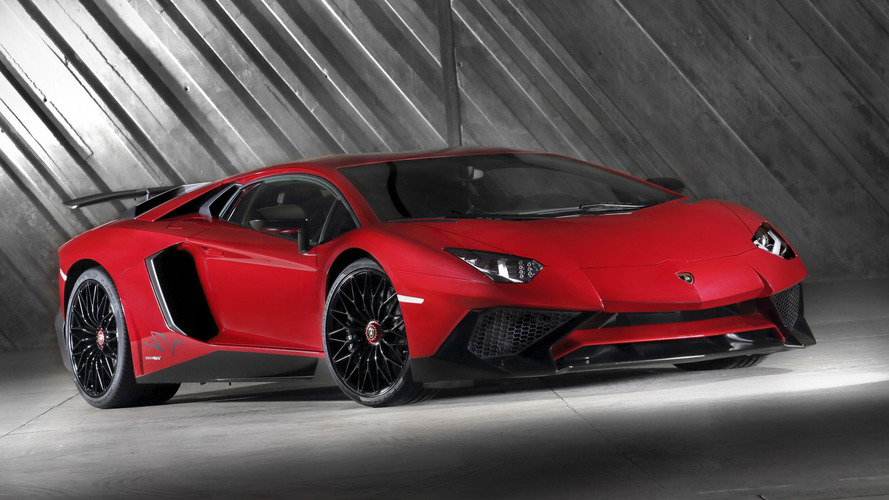