22 Million Have Accepted Lifts From Drink-Drivers 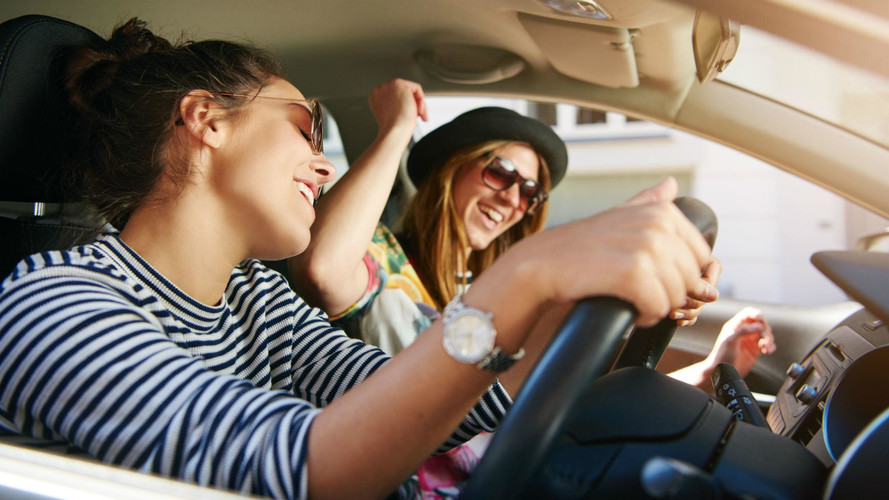 And one-fifth of those won't try to prevent drinkers from driving.

Almost 22 million UK adults have accepted a lift from someone they either knew or suspected had been drinking, according to new research.

A study by insurance firm Direct Line found that 42 percent of the 2,007 people questioned had entered a car despite knowing or believing that the driver had had a drink. Assuming that is a representative sample, the firm says that as many as 21.8 million people could have taken the risk.

Of arguably equal concern, though, is that one-fifth (20 percent) of those passengers made no attempt to prevent the suspected drink driver from getting behind the wheel.

And a third (31 percent) of those respondents said they didn’t take any action because they too were intoxicated, while 19 percent said it was “only a short drive”.

Other reasons for a lack of action included not wanting to upset the driver (16 percent) and not expecting to get caught (six percent).

Rob Miles, director of car insurance at Direct Line, said: “Driving under the influence is extremely dangerous for drivers, passengers and all road users.

“Everyone has a different tolerance to alcohol and this can be changeable, so it is difficult to judge if you are under or over the limit after just one drink. While you may feel fine, but your reaction times will be slower, and the risks of an accident are significantly increased. That is why we are very clear with our advice to not drive at all if you’ve had one drink.

“If you are caught for drink-driving, you risk prosecution and potentially a driving ban. A drink-driving conviction can also seriously affect the cost of your car insurance, so we would urge people to plan ahead and use public transport if they know they will be drinking that day or the morning after a night out.”