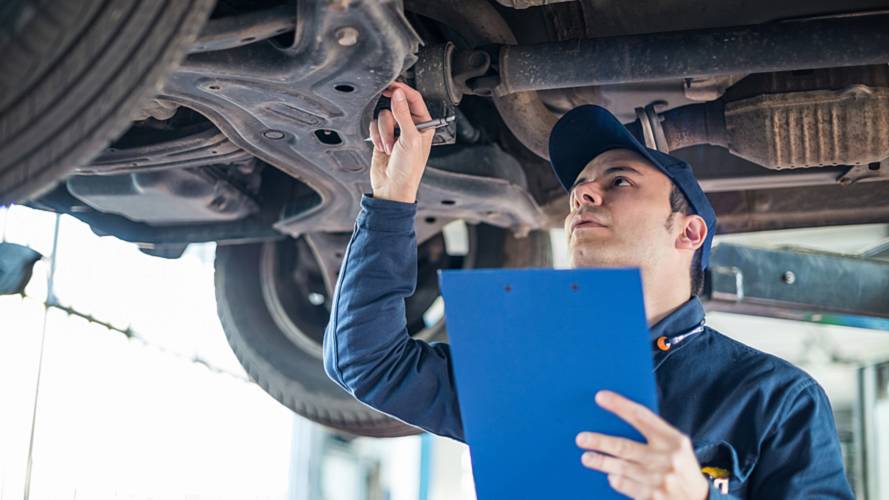 The proposal has been criticised by motoring groups.

The MOT test is “outdated” and should be scrapped, according to the authors of a new report.

At present, any vehicle more than three years old must be tested every year to ensure it is safe to drive on the road. However, a paper from the Adam Smith Institute says there is  “no evidence” to suggest that the test improves vehicle safety.

The study pointed to figures showing that just two percent of accidents are caused by mechanical failures, while accident numbers have fallen by 43 percent in the past decade.

As a result, the report concluded that the annual MOT inspection, which costs between £30 and £80, is “ineffective at influencing road safety” and that the test should be abolished or changed to test vehicles less frequently.

“By continuing inspection programs like the MOT, the United Kingdom places an overly burdensome weight on its drivers to care for their vehicles while overlooking the more serious drivers of roadway fatalities and injuries: the drivers themselves,” the report concluded. “Even if the program cannot be abolished completely, the MOT program ought to - at a minimum - be seriously overhauled to be less restrictive and wasteful, and to focus on driver behavior rather than vehicle status.”

However, the proposals have met with resistance from motoring organisations. The RAC branded the suggestion “a recipe for disaster”, while breakdown assistance firm GEM Motoring Assist described the report’s conclusions “a backward step for road safety”.

Nicholas Lyes, the RAC’s head of roads policy, said: “We can’t imagine this would have any support from the UK public. More than a third of all cars and vans taken in for an MOT each year initially fail, so the test is clearly picking up some problems that need addressing. And while road accidents caused by mechanical failures might be low, how much of this is as a result of the MOT test existing?

“We accept the MOT test isn’t perfect, but we’re far better to have it than not. In fact, we would like to see it reviewed more regularly and believe there is an argument to base it not just on vehicle age, but also on the number of miles it has been driven.”