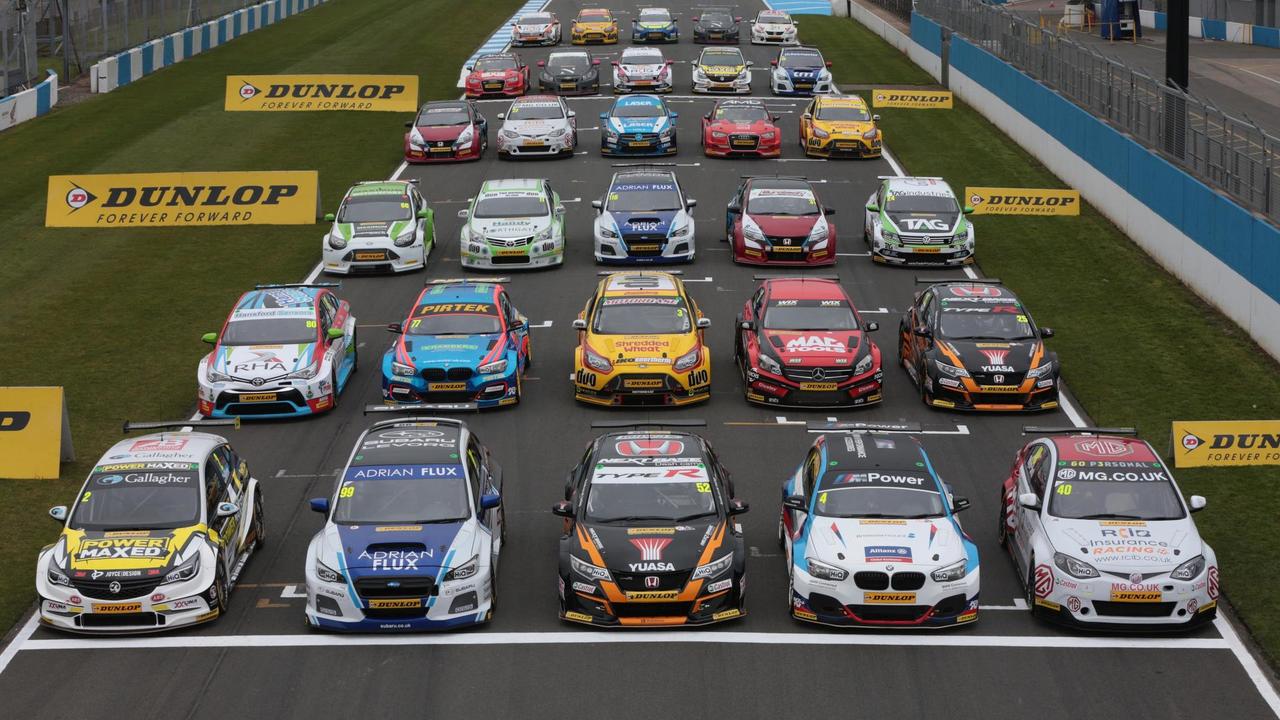 The British Touring Car Championship is set for an electrified future according to series boss Alan Gow.

Speaking in a video (see below) posted to the series' Facebook page looking at the history of the championship as it celebrates its 60th anniversary, Gow mentioned that the next rules refresh in 2022 will bring about some form of electrification.

"The current regulations last another four years," said Gow. "During the course of this year we'll start looking at the new regulations from 2022 and there's no doubt that there's a degree of electrification that will come into it."

"Not full electric, but there'll be hybrids," he confirmed.

The BTCC's impending move to electrification of some sort follows Formula 1 which introduced hybridisation in the form of energy recovery systems in 2009; the World Endurance Championship which introduced hybrid prototypes in its first season in 2012; and World Rallycross which is set to switch to fully electric regulations in 2020.

This isn't the first mention of electrified touring car racing, however. Earlier this year an all-electric version Cupra's TCR car was unveiled ahead of a planned e-TCR series that is slated to begin next year.

The current 'Next Generation Touring Car' (NGTC) regulations for the BTCC were first introduced in 2011 when the series began its switch from normally aspirated to 2-litre turbocharged engines. The rules mandate the use of control subframes, brakes, gearboxes, and electronics in order to cut costs, and although spending has exceeded what was initially intended by the regulations, the BTCC has enjoyed capacity grids and something of a resurgence of manufacturer interest since the introduction of the NGTC rules.