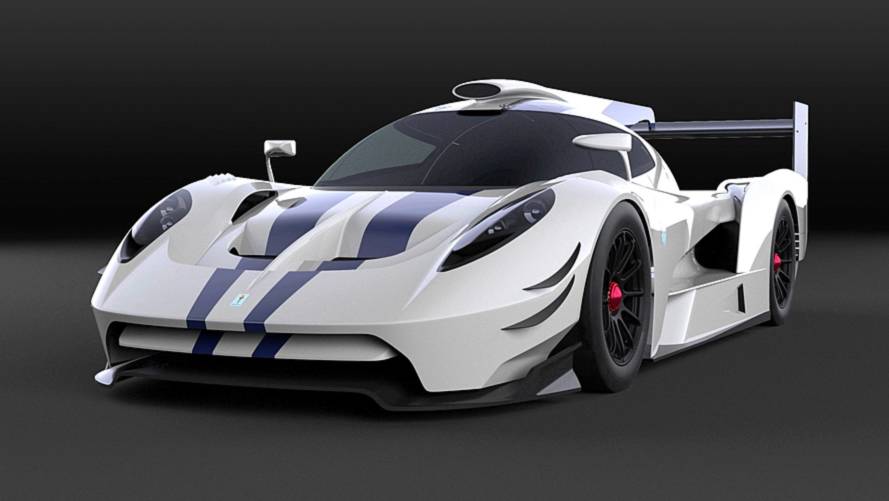 SCG 007 joins a growing list of ambitious in-development projects at the niche automaker.

Scuderia Cameron Glickenhaus is heading to Le Mans, and it intends to tackle the field with an all-new prototype racer. The niche U.S. supercar builder took to Facebook late yesterday with an inspirational post and a series of photos showing an all-new concept called SCG 007 LMP1. The company wants to go racing at Le Mans in 2020, and to fund the effort it will build and sell 25 street-legal versions for approximately $1 million (£760,000 at current exchange rates) each. And since racing at the famous course with just one car would be lonely, the company will build and sell a second race version of the SCG 007. At least, that’s the plan according to SCG’s recent Facebook announcement.

SCG 007 isn’t to be confused with the company’s other recent announcement, the SCG 006 which is a proposed retro-themed sports car. Nor should it be confused with SCG 005 – the company’s proposed off-roader – or SCG 004, a proposed mid-engined three-seat sports car with its own racing variant that’s also slated to appear in 2020. Actually, maybe there should be some confusion because the renderings we’ve seen of that car do bear a striking resemblance to this latest offering. In any case, that's a lot of proposed projects.

Among all of these renderings and concepts is SCG 003, which is actually the only real car we’ve seen from the niche automaker thus far. The road going version made its official debut just last year at Monterey, with its racing variant having found success at the Nürburgring with a class win in the tough 24-hour endurance race.

Company owner James Glickenhaus knows a thing or two about endurance racing, and with new Le Mans rules coming into effect allowing production-based supercars to compete in the LMP1 category, he wants an overall Le Mans victory. If the company is successful, it would be the first time an American car claimed the top spot since the Ford GT40’s win in 1969. That would be a great accomplishment, but with SCG pushing out teasers for new projects on a seemingly monthly basis, we wonder if there’s enough focus behind-the-scenes to pull this off.

As always, time will tell.