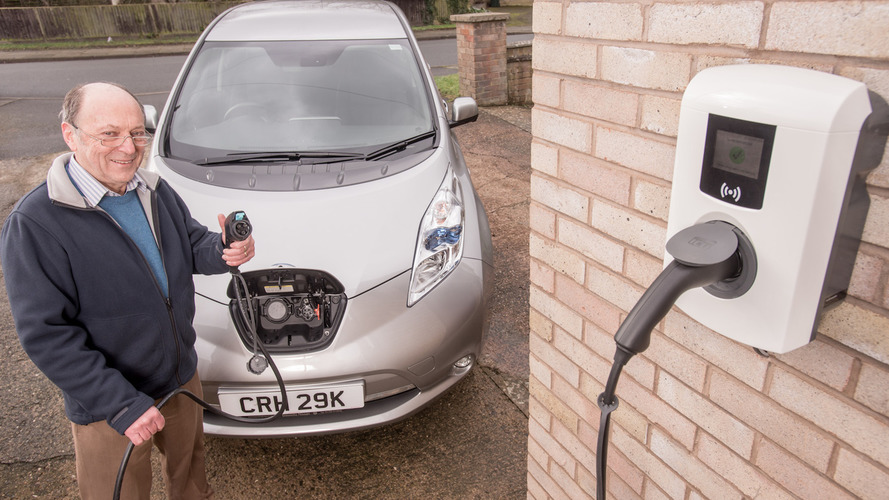 A new survey has revealed that the Road to Zero hasn't helped persuade people to buy EVs.

According to a new survey by Venson Automotive Solutions, only 15 percent of those surveyed said they will definitely be buying an electric or hybrid car when the time comes to change their car, while nearly half said they wouldn't be considering an electrified car for at least another 10-15 years.

The survey actually shows a loss of momentum for the electric car movement. Just one year ago, Venson did a survey where 85 percent of motorists said they would consider buying an electric car. That survey followed news that fuel giants Shell and Total would be installing more charging points across their UK network of service stations.

As well as the sharp decline in people interested in buying electric cars in the near future, almost one in five (19 percent) said they would flat-out refuse to switch to a battery-powered car until there is no other option available to them.

Despite the fall in interest for EVs, the number of people concerned by limited mileage actually fell too, from 61 percent in 2017 to 45 percent in 2018. However, safety concerns over batteries continues to be something of a concern among potential owners.

The UK also plans to introduce a requirement for a charge point infrastructure in new dwellings in England, which will be welcomed by many. as many as 38 percent of those surveyed said that being able to charge their cars at home could provide a hurdle to ownership.

"The UK government’s plans to increase the number of zero and ultra low emissions vehicles on the roads, along with its pledge to ban the sale of cars and light duty vans with internal combustion engines by 2040, are bold, but must be supported by the industry and the general public equally," said Alison Bell, a Director for Venson Automotive Solutions.

"Clearly more needs to be done to make information relating to the ownership costs of an EV more readily available. This was an overriding conclusion of the survey we conducted last year, so it’s disappointing to learn that it still needs addressing. Fleet managers, car retailers, manufacturers and insurers all have a part to play in achieving this. Only one in 10 company car drivers said they lacked clarity in terms of EV as a company car option, suggesting that a clear communication strategy in terms of the benefits of an EV for an employee, is making headway in promoting knowledgeable ownership."