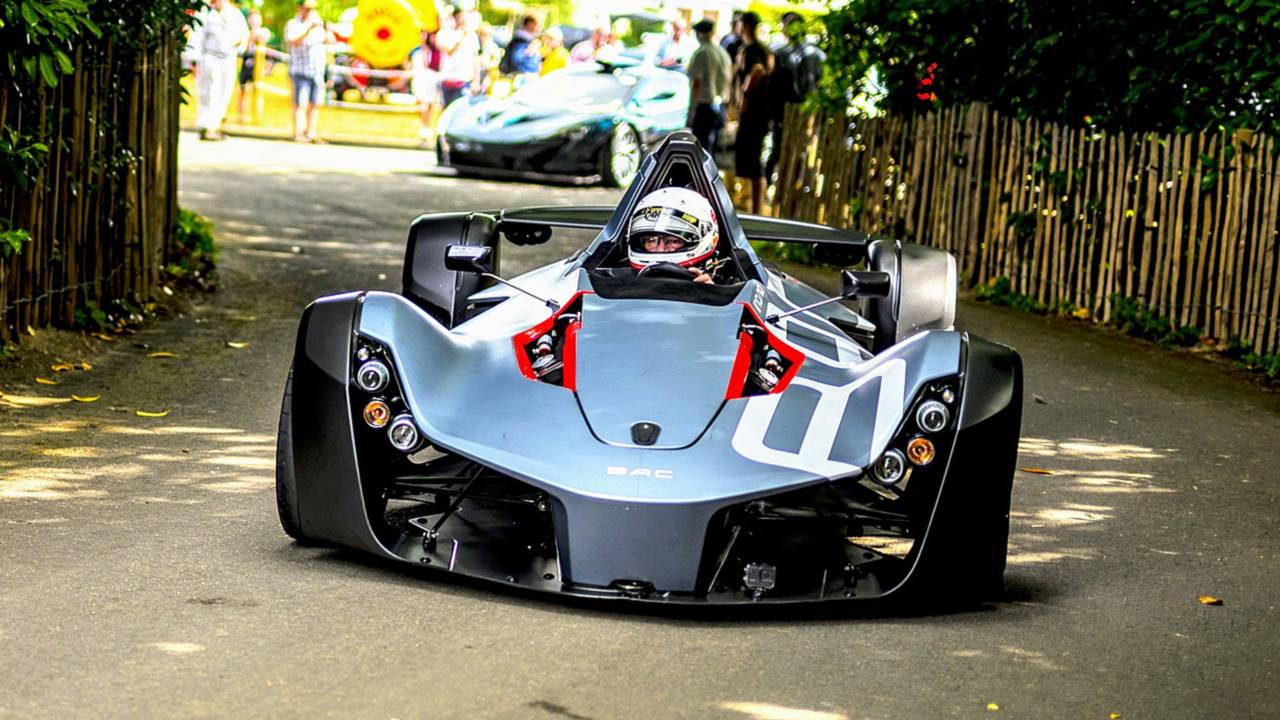 The Mono broke the supercar hillclimb record with Anthony Reid at the wheel.

The celebrations are continuing at BAC headquarters, with the company’s Mono breaking the supercar record on the Goodwood hillclimb run this year.

The Festival of Speed’s Supercar Shootout is a stern test of both man and machine, and veteran racer Anthony Reid covered the inclined dash in just 49.13 seconds, beating the rest by over a second and topping the previous best by 0.14 seconds.

The previous record was set by Nissan driver Jann Mardenborough in the GT-R back in 2014. The Mono’s nearest challengers in the 2018 race were the Nürburgring lap record-holding Porsche GT2 RS (50.38 seconds), Ford GT (51.63 seconds) and the Aston Martin Vulcan (51.66 seconds).

Following his winning run, Anthony Reid said: “What a sensational achievement this is – the fastest ever supercar at the Goodwood Festival of Speed! To go up against some of the very best supercars and drivers around this year and win so convincingly feels fantastic – and the new record is just the icing on the cake.

“I know the hillclimb very, very well but it’s always different and remains a challenging drive – there are lots of undulations and always so much to think about – but Mono is so accessible and agile that it just lapped up the challenge all week.”

The latest version of the Mono driven by the former British Touring Car Championship driver comes with a four-cylinder 305 bhp 2.5-litre Mountune engine, which takes the 580 kg car from 0-60 mph in just 2.8 seconds.

Watch the video footage of Reid’s run below.