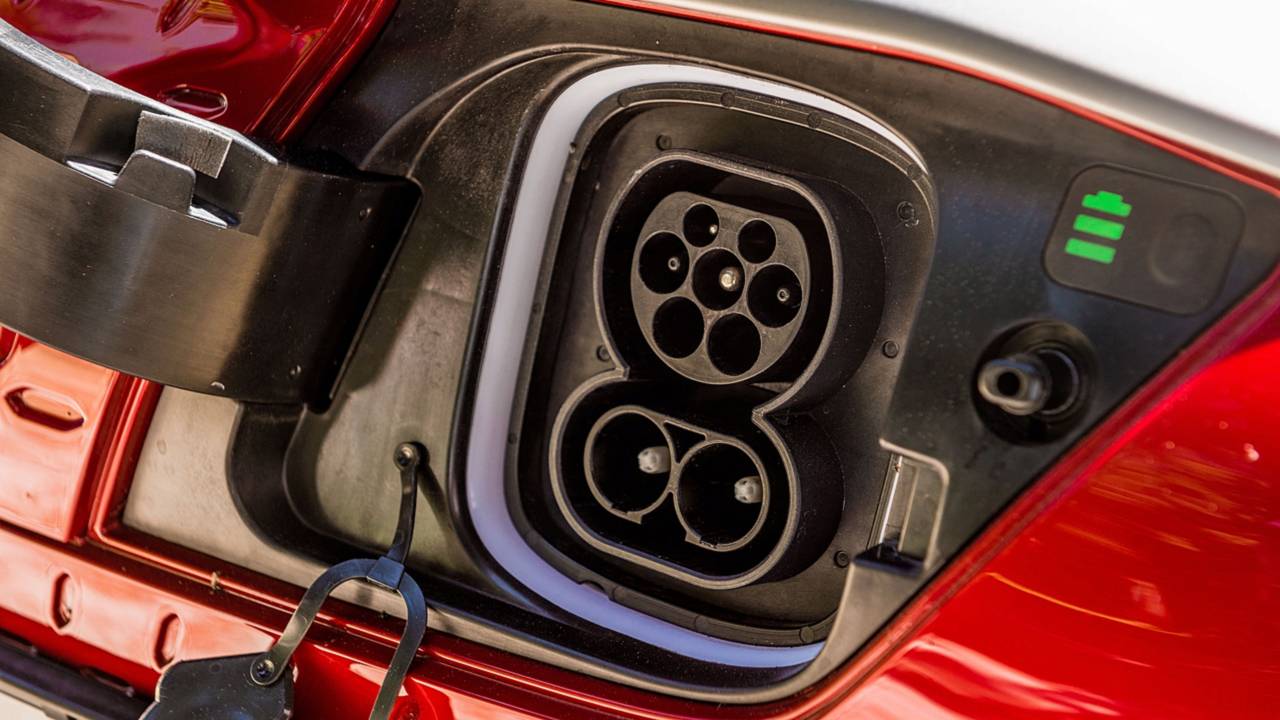 The IMI wants those dealing with battery cars to be prepared.

We're hearing a lot about electric cars these days. The future? A fad? We don't really know yet. But one thing we should be certain on, but aren't, is whether emergency services are safe to work with them.

The Institute of the Motor Industry (IMI), has called for vital training for those dealing with electric vehicles on the roadside. Its calls come after a recent incident involving a Tesla Model X which burst into flames after it had been recovered by emergency services, highlighting the need for special preparations and procedures when working near stricken electric cars.

IMI recommends that a Licence to Practise is introduced for those working on electric and hybrid vehicles, and is urging roadside and emergency services to ensure that their workforces are prepared in such a way.

"In the most recent case, a Tesla battery caught fire again, even after fire services had put the initial blaze out and the vehicle was in storage. As motoring technology advances, it is vital that any professional coming into contact with these vehicles has the best possible training," said Steve Nash, Chief Executive at the IMI. "Of course, there are risks when dealing with petrol and diesel fueled vehicles - electric vehicles aren’t inherently more dangerous.  But the reality is that technicians and emergency services have had a lot longer to understand the risks of petrol and diesel fueled vehicles.  These professionals are currently operating in an unregulated space and we firmly believe that our proposed Licence to Practise, supported by accreditation schemes, will deliver a higher level of competency, skill and safety for technicians and motorists alike."

"As we advance towards a zero emission future, the technology that roadside technicians and emergency services will be coming into contact with on a daily basis will change – with high voltage electrics becoming commonplace. But those who aren’t properly trained or equipped will be at risk from serious injury or potentially fatal shock.  And it’s important to remember that emergency services don’t make a choice about what vehicles they deal with," he added.