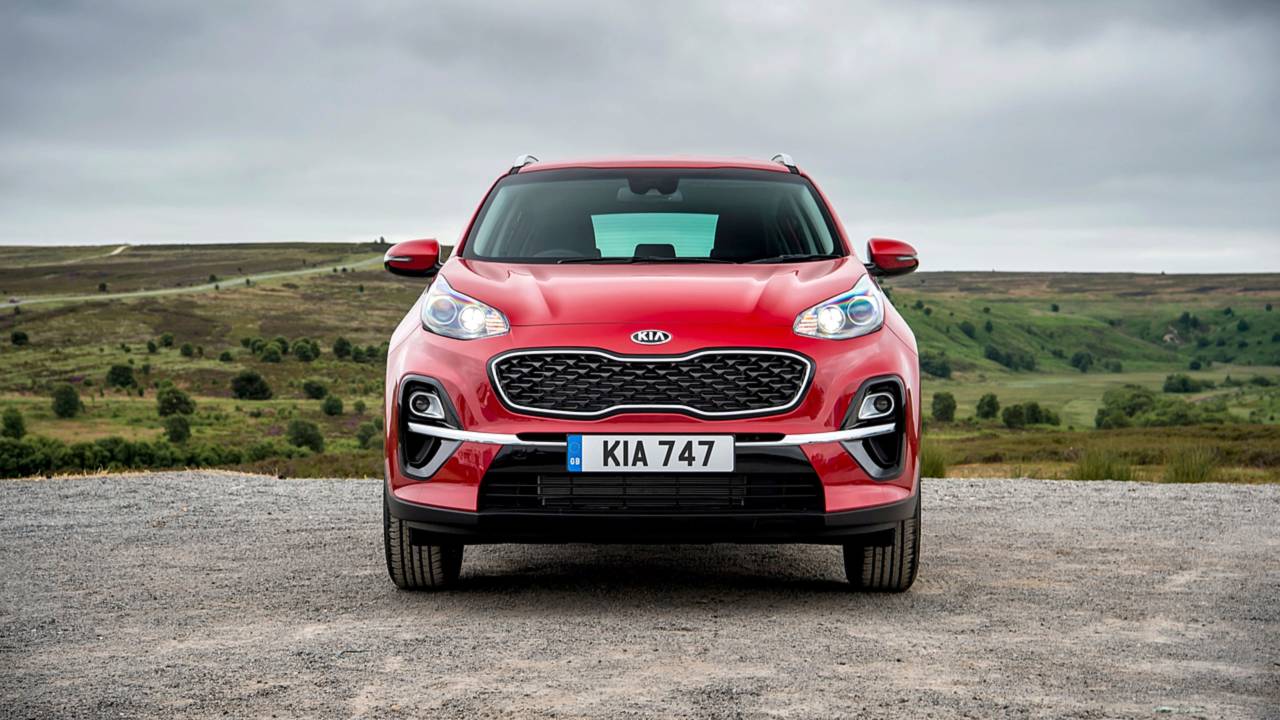 The upgraded fourth-generation version of the popular SUV starts from just over £20,000.

A new 1.6-litre diesel engine replaces the previous 1.7-litre unit, and the car’s 2-litre CRDi motor is now available with a 48V mild-hybrid setup for added economy. That model will be priced from £32,545. The petrol line-up stays the same, with the 1.6-litre GDi engine available in two power outputs of 130bhp and 174bhp, depending whether you order it with a turbocharger or not.

Spec-wise, GT-Line and GT-Line S rangetoppers deliver what the Korean carmaker calls a “sporty” flourish, while the special limited-run “Edition 25” version celebrates a quarter century of the SUV’s production.

Kia says that it sold more than 131,000 Sportages in Europe in 2017, representing a quarter of the brand’s total European sales. In the UK market, almost 40,000 buyers chose the Sportage last year. Part of the car’s appeal is Kia’s notable seven-year/100,000-mile warranty, which can provide a lot of reassurance for family buyers.

The revised Sportage is available to order now, with prices starting at £20,305.