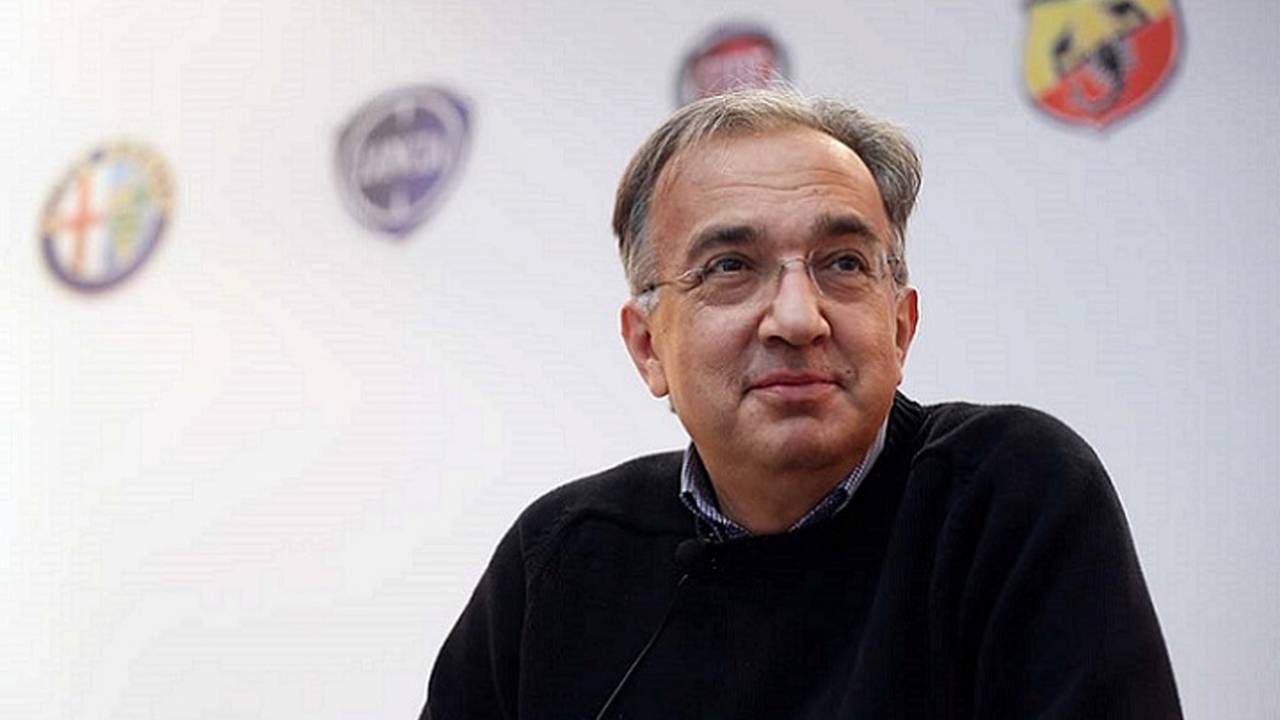 The formidable Italian-Canadian CEO leaves behind a rich legacy.

Former Fiat-Chrysler and Ferrari boss Sergio Marchionne has died in hospital in Switzerland at the age of 66.

The formidable car industry executive was responsible for the turnaround of Chrysler in 2009 when the US carmaker emerged from Chapter 11 bankruptcy protection having received emergency funds from the US government.

Appointed CEO of Fiat in 2004, Marchionne became known as a no-nonsense workaholic, pushing his subordinates hard. Born in Italy, Marchionne’s family emigrated to Canada when he was 13, and he had dual-citizenship. The charismatic CEO was known for his signature black woollen jumper and was rarely spotted in a suit and tie.

Marchionne Reportedly On Life Support With No Hope Of Recovery

The orchestration of the Fiat-Chrysler merger in 2014 was seen as the height of his achievement, and in recent years he had switched the strategy of the company to focus on SUVs, particularly from the Jeep brand. He also worked hard to spin off Ferrari as a separate floated company, another bold stroke. The CEO was a regular visitor to F1 races, keeping a close eye on the progress of the Ferrari F1 team.

A surprise announcement from Fiat-Chrysler in early July 2018 revealed that Marchionne was to undergo surgery for an unspecified shoulder injury. It has since emerged that the CEO was suffering from a large tumour in his right shoulder and had been suffering chronic pain, which he had downplayed in his day-to-day work.

First news of complications with the surgery emerged on 21 July 2018, when Fiat-Chrysler and Ferrari both announced that Marchionne had been replaced in all of his positions by Brit Mike Manley. Marchionne had suffered a stroke during surgery, causing injuries to his brain from which he never recovered.

Tributes have already started pouring in from across Italy and indeed the world. Marchionne leaves behind his partner, Manuela Battezatto and two children.