2.7 Million Losing Out As Government Dithers Over Low-Carbon Fuel 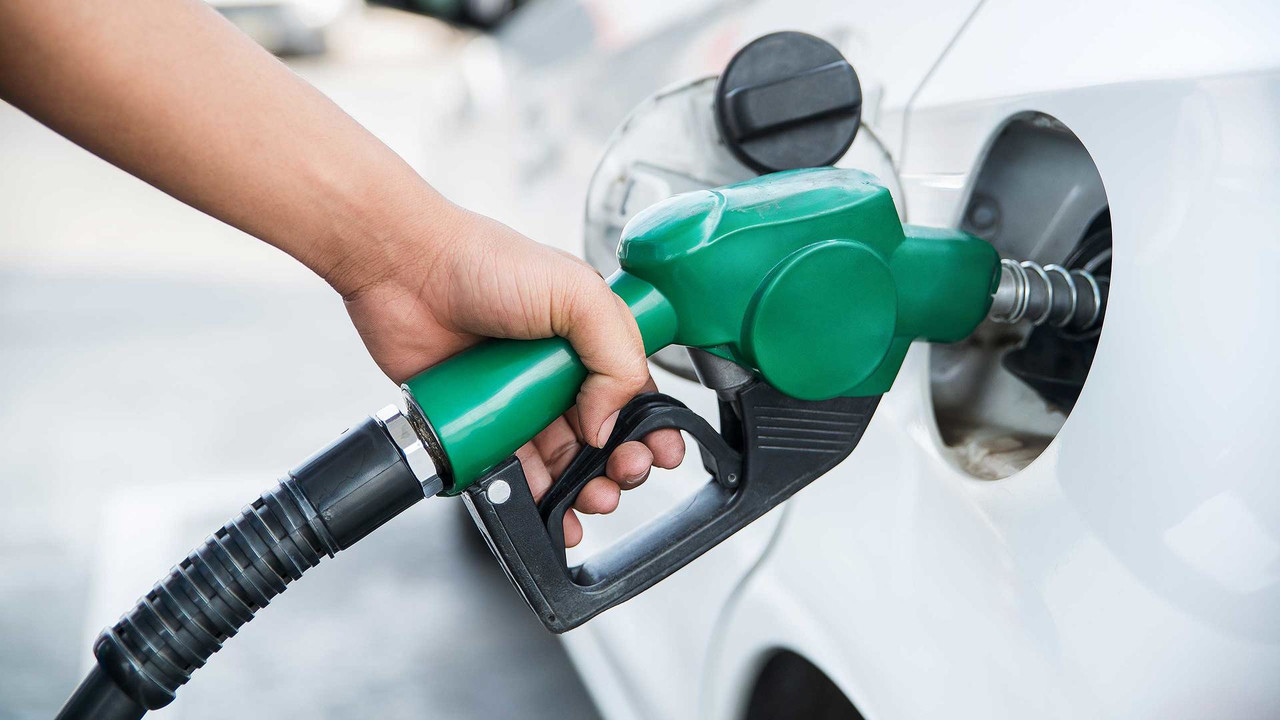 Around 2.7 million motorists are losing out due to the government’s sluggishness to introduce low-carbon petrol in the UK, a new report suggests.

Earlier this week, the government announced plans to introduce so-called E10 petrol, which contains twice as much bioethanol as the existing E5 fuel, to UK forecourts. Because of the E10 fuel’s bioethanol content, it produces less carbon than E5 fuel when it is used in an engine.

However, a report from the All-Party Group for British Bioethanol says the government’s “unwarranted caution” means millions are unable to use the “optimal” fuel in their vehicle.

According to the report, more than 95 percent of petrol-powered cars on UK roads are capable of running the higher-ethanol fuel, while 2.7 million vehicles are, in fact, designed to use E10 petrol.

In these vehicles, E10 fuel would not only reduce carbon emissions, but also improve the engine’s performance.

However, the government has been cautious about introducing the fuel, which is available in France and the USA, because of fears that poorer households that can’t afford new cars would be unfairly punished.

But the report suggests that just under five percent (around 875,000) of the country’s petrol cars were built before 2000 and are therefore unlikely to be warrantied for use with E10 fuel. The report also suggests that the majority of these vehicles are registered to owners in affluent areas, which would indicate that many of these cars are “hobby” or classic vehicles.

MP Nic Dakin, Chair of the All-Party Parliamentary Group for British Bioethanol, said: “The Government has been unnecessarily hesitant to take the action needed to introduce E10, despite being faced with its own legally binding 2020 targets with regards to tackling climate change, and their current legal challenge to air quality and pollution in inner cities.

“There is a clear need for Government to take immediate action and for its policies to reflect the realities of the vehicle fleet on the road in the short to medium term.

“Tackling transport emissions immediately is vital for our environment and our public health, and E10 is one of the quickest, easiest and most cost-effective ways of doing this in the short-term.

“I hope that the Department for Transport takes on board the findings of this report and gains the confidence needed to tackle transport emissions through the implementation of E10.”