Are Motor Shows Dead As Venues Like Goodwood FoS Pave A New Way? 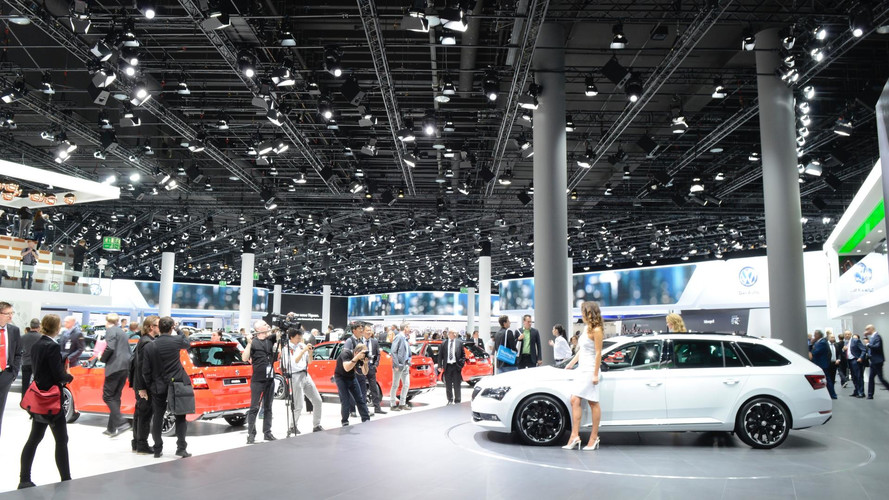 Volkswagen boss Herbert Diess has signalled the death of the motor show, saying that setpiece industry events that we’ve got used to are no longer relevant.

“People need to see more interaction with the product. They expect it. Those days of relying on tradition are gone,” Diess said. “It’s events like the Goodwood Festival of Speed that are showing us the modern way to show cars to people.”

News of the German executive’s comments comes as the Detroit show announced this week a move from its traditional January date to a more comfortable June summer schedule. Organisers said that the move would open up the possibility of having events outside, something which has previously been impossible in the show’s present winter date.

The Detroit show, the traditional year opener for the global car industry, has been under pressure since the financial crisis of 2008 but Audi, BMW and Mercedes have already announced their absence from next January’s 2019 show.

Detroit isn’t the only show under pressure – the Geneva show has traditionally been the strongest event, but saw some key absences in 2018. The upcoming Paris motor show in October will also be thin on the ground, with the whole Volkswagen Group having pulled out of this year’s show, along with Fiat-Chrysler, BMW, Ford, Infiniti, Mazda, Mitsubishi, Nissan, Subaru, Vauxhall and Volvo.

Things aren’t looking up for other shows in 2019, either – Paris and Frankfurt alternate every year between each other, and BMW has already announce that its show stand for the 2019 Frankfurt motor show will be a third of its usual size. Last year’s Frankfurt show saw Audi ditch its traditional outside stand, which used to feature an indoor track.