UK’s Most Desirable Used Car Is A Pickup Truck? 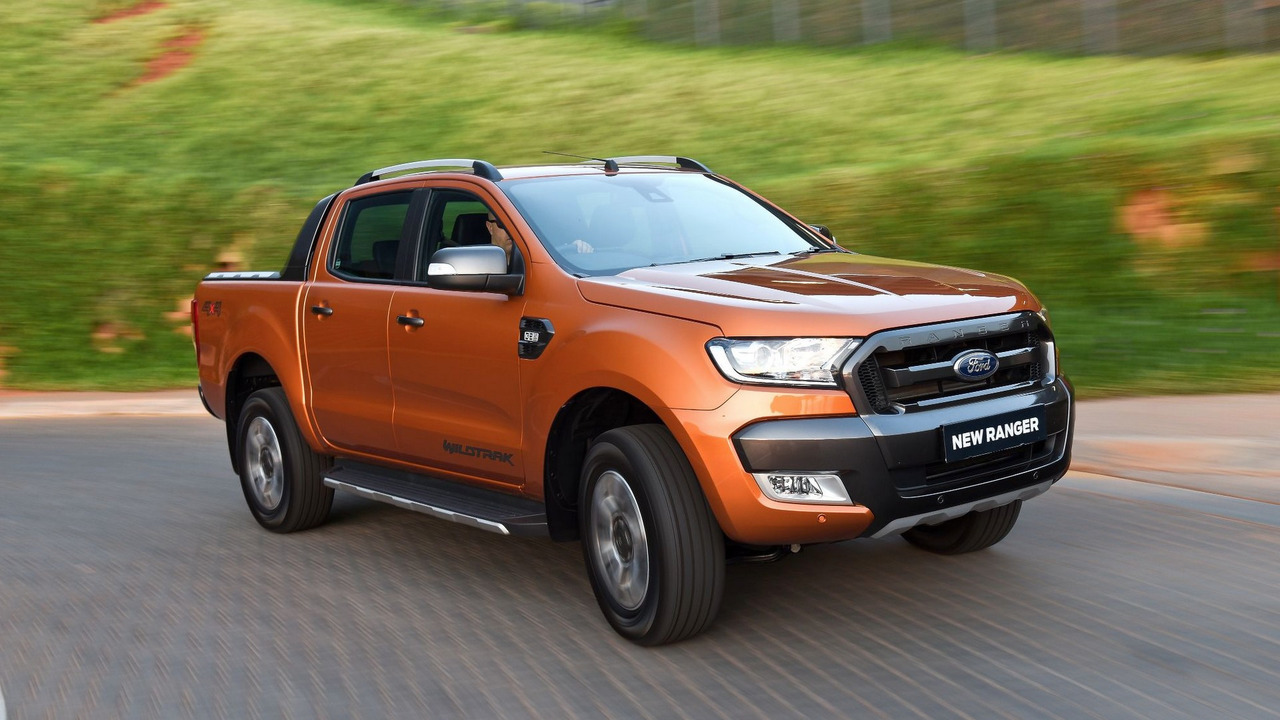 Almost half of the most wanted used cars are pickups.

Pickup trucks aren't really a thing in the UK, but that hasn't stopped them having something of a cult following on these shores.

There aren't many available – compared to North America at least – but the few we have are actually rather good, and a new survey has shown that they can even be desirable.

CarGurus, the online automotive marketplace created by TripAdvisor founder, Langley Steinert, analysed the number of searches for every model available on the second-hand market with at least 1,000 cars for sale since the start of the year to create its "Desirability Score." From that they deduced that the Ford Ranger is the most desirable used car in Britain today.

What's more, four of the top 10 cars were pickups, with the Toyota Hilux, Nissan Navara, and Mitsubishi L200 occupying spots six, seven, and 10 on the list respectively.

Other cars to make it on the list were the Range Rover, Audi Q7, Land Rover Discovery, Volvo XC90, and BMW X5 in what was a list dominated by four-wheel-drive vehicles. The Porsche 911 was the stand out car on the list in at fifth, being nether an off-roader, or a pickup, but nevertheless still proving desirable.

"When we’re buying our next car, we naturally consider the practicalities of the vehicle and search for the model that best fits our needs," said James Drake of CarGurus. "But what if there were no restrictions? The CarGurus Desirability Score is the automotive equivalent of window shopping – it shows the models we are most curious about or desire, even if our circumstances make a purchase unrealistic."