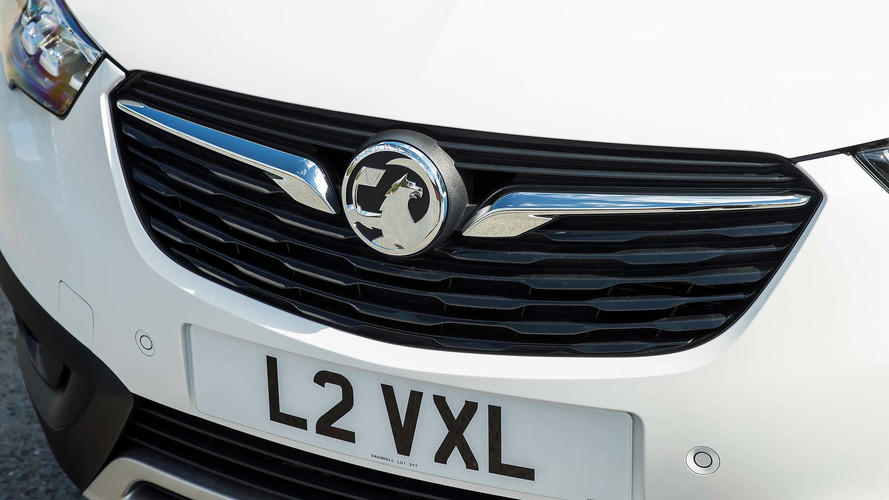 Cost-cutting by owner Peugeot has started to take effect

Vauxhall/Opel has made a shock return to profitability as the deep cost-cutting measures introduced by new owner Peugeot have started to take effect.
The news came as the PSA Group announced a record profit for the first half of 2018 for its French brands, including Peugeot and Citroen.

The company says that Peugeot is benefiting from strong sales of its 3008 and 5008 SUVs combined with impact of years of budget reductions at the French carmaker.

“The turnaround of Opel-Vauxhall is now clearly under way,” said chief financial officer Jean-Baptiste de Chatillon on a conference call with reporters. The company’s profit in the first half of 2018 running up to 30 June hit £1.3bn, with turnover hitting £34.3bn.

“The improvement PSA has achieved over the last six months is remarkable given that (Opel) lost £159m in the second half of 2017,” said Arndt Ellinghorst, a London-based analyst with Evercore ISI who spoke to news agency Reuters.

In an impressive turnaround, and in vindication of the efforts Peugeot CEO Carlos Tavares to reshape the company, profits at Vauxhall/Opel reached almost £445m in the first six months of the year, the effect of shift reductions at Vauxhall’s plants in the UK, voluntary redundancies and the gradual introduction of Peugeot tech to the Vauxhall range. A central target for the cuts has been a reduction in costs of more than £600 per car.

Interestingly, de Chatillon revealed in the call with journalists that the Peugeot Group now had £7.3bn of cash in the bank, up by a third since December. But the news won’t impress staff unions at Opel, who are already locked in dispute with company management over plants to cut nearly 4,000 jobs.