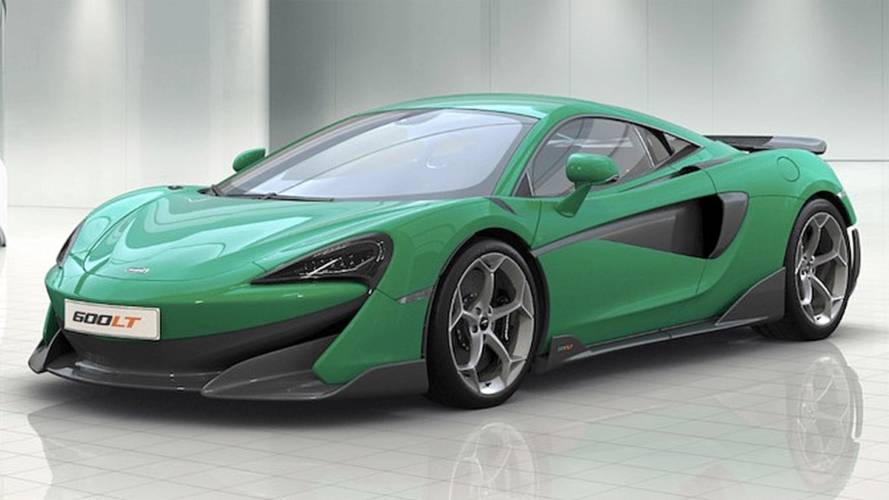 Spec the supercar of your dreams.

Car configurators – great aren't they? A way for those of us less well off than others to live out our supercar ownership fantasies, procrastinate, or both.

Now there's another one for us to play with, courtesy of McLaren. Click here to start configuring.

The new configurator is for the recently-launched 600LT – the third 'long tail' model from McLaren and the second such model made available for road use following the 675LT from a few years back.

McLaren aren't planning on producing the car for a long time, perhaps just a year, so if you want one but can't get your hands on one, the configurator is the perfect toy for you. Oh, unlike the £185,500 or so you'll have to shell out for the real car, this is free.

The 600LT won’t be around for long. We don’t know how many McLaren plans to build, but we do know it will be a very limited run that won’t last for more than 12 months.