That's what you call understeer.

We’ll start right off by saying that, according to the description from this video, the driver was okay. That makes us very happy because this is one of the most brutal Nürburgring crashes we’ve seen in quite a while, especially for street cars. It happened on July 21; we’re going out on a limb and assuming this Volkswagen Scirocco is a total loss, so hopefully the driver has insurance that covers track events.

Watch the BMW M8 pushing hard at the Nurburgring

What exactly happened here? Aside from a hellacious collision with the wall that we can obviously see, no other details are known. Assuming there was no mechanical failure with the VW’s steering or suspension, we’d say this is a textbook example of understeer. Provided our Nürburgring navigation is correct, the incident occurred at Metzgesfeld, approximately 4.3 miles into the course.

It’s a tricky pair of left-handers where drivers typically carry quite a bit of speed into the first turn, only to find the second is deceptively tight. That’s the exact scenario we see play out on this video, as the Volkswagen comes in way too hot and leaves the track completely on the first turn. The driver manages to save it, but it’s too little too late. The car is carrying way too much speed, and having missed the hard braking zone by pushing off the first corner, the Scirocco plows head-on into the second. The actual collision is obscured by dust, but we count three full rolls before the VW comes to a rest on its roof. Crikey.

This is a very tough section of the Green Hell to get right. People who’ve driven it in real life usually have a mild heart attack getting through unscathed, and if you’re a sim racer, odds are you’ve crashed at this corner numerous times. Seeing this Scirocco pirouetting through the air in dramatic fashion, we’re just glad the driver walked away unscathed. 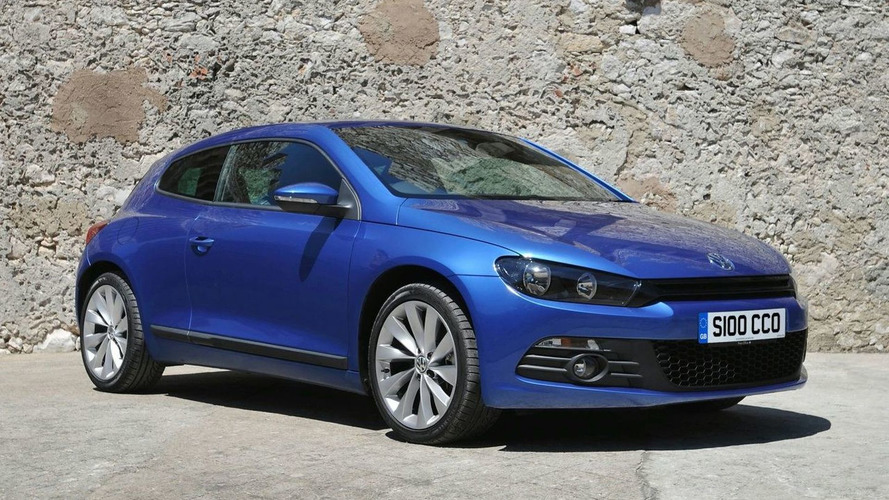